Lawmakers in Los Angeles have approved commissioning a study to examine the feasibility of setting a $30/hour minimum wage for Uber and Lyft drivers.

The City Council directive comes days after Council President Herb Wesson asked for a draft ordinance requiring drivers for the rideshare companies to earn a $15 hourly wage, plus an additional $15 to cover expenses.

Eduardo Belalcazar, a driver and member of the Mobile Workers Alliance, advocated for government intervention, saying the two rideshare behemoths only look out for their own interests at the expense of drivers.

Many Uber and Lyft drivers in California argue it's getting harder to make ends meet due to rising housing costs and gas prices.

Lyft spokesperson Lauren Alexander told Fox News that the company provides a “guaranteed wage floor" and that driver earnings have increased 6.4 percent in the past two years. She said drivers make more than $31 per hour on average.

Uber supports “commitments on driver earnings” but has concerns the study is “based on potentially false assumptions that will fundamentally bias its conclusions," a spokesperson told the Times.  The company did not respond to messages from Fox News. 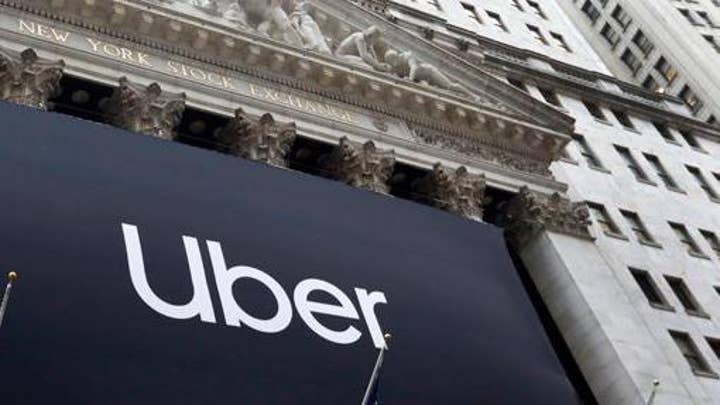 A 2018 study by the Economic Policy Institute cited by the Times concluded that Uber drivers nationwide make $11.77 an hour after deducting vehicle expenses and Uber fees. That wage decreases to $9.21 after payroll taxes and benefits.

Last month, California Gov. Gavin Newsom signed a sweeping bill intended to curb the classification of workers as independent contractors and give wage and benefit protections to rideshare drivers and other gig-economy workers across other industries.

Uber, Lyft and DoorDash are preparing a 2020 ballot initiative exempting themselves from the law, according to the Times.