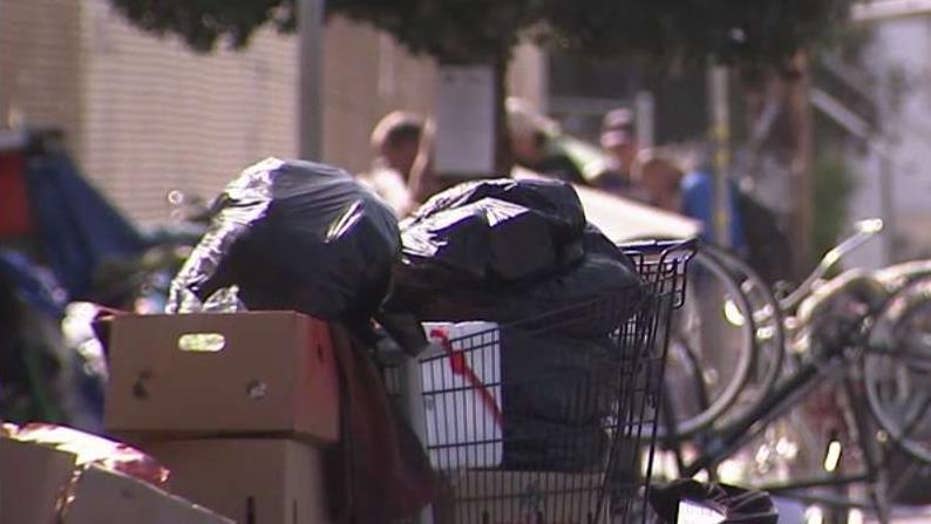 Garcetti, a Democrat and critic of many of President Trump’s policies, has said in the past that the homeless issue is not partisan and he would be willing to meet with anyone on the subject, according to a tweet from a Fox 11 reporter.

His office did not immediately respond to an after-hours email from Fox News to learn specific topics of the meeting. 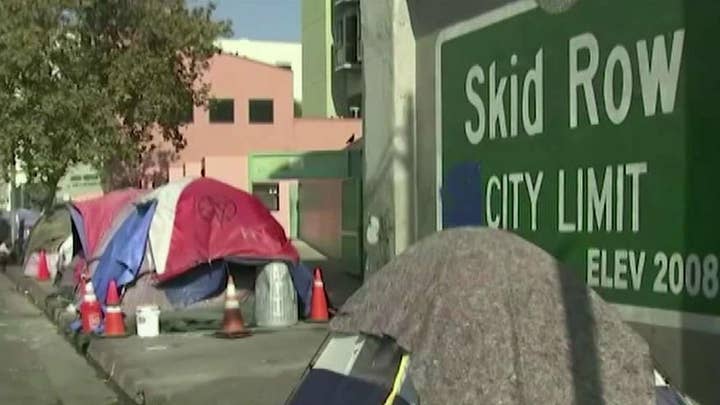 The visit by a delegation from several federal agencies came about two months after Trump called the homelessness crisis in Los Angeles, San Francisco and other big cities disgraceful and faulted the "liberal establishment" for the problem.

Garcetti issued a public invitation for  Trump to walk the streets with him to see the conditions. The mayor released a letter to Trump at the time indicating that he looked forward to working together.

Breelyn Pete, Garcetti’s chief of state and federal affairs, gave an example of how it may be difficult putting politics completely to the side during the city's interaction with the Trump administration.  She told an event in Beverly Hills at the time that the city looked forward to explaining its homeless strategy to administration officials but added, "They’re just not thoughtful, and quite frankly not smart enough, to know what we're doing."

The Los Angeles Times reported earlier this month that senior Trump officials have made "quiet but significant progress toward a potential deal" with officials from the city and would provide an unknown amount of federal funding and land to help alleviate homeless shelters in the city.

The Times reported that it obtained a letter from Garcetti to Carson and Trump where he thanked Carson for "the federal resources" that were offered.