Judge Merrick Garland will face questions from both sides of the aisle on how he would run the Justice Department as he sits for his Senate confirmation hearing, which started Monday morning.

President Biden nominated Garland, who serves on the U.S. Circuit Court of Appeals for the District of Columbia, to be his attorney general on Jan. 7. The hearing is expected to pick up Tuesday at 10 a.m. ET.

Garland is expected to face questions on how he will oversee the ongoing prosecutions of rioters who stormed the Capitol on Jan. 6. Republicans are also expected to press him on how he will handle Special Counsel John Durham's investigation into the Russia probe, the DOJ investigation into Hunter Biden's tax affairs and New York Gov. Andrew Cuomo's nursing home scandal.

In a prepared opening statement, Garland said he would focus on civil rights, warning "we do not yet have equal justice." He called the riot prosecutions "critical work."

"Communities of color and other minorities still face discrimination in housing, education, employment, and the criminal justice system; and bear the brunt of the harm caused by pandemic, pollution, and climate change," he is prepared to tell the Senate Judiciary Committee.

The first day of the hearing is expected to last into the evening before adjourning until Tuesday morning. 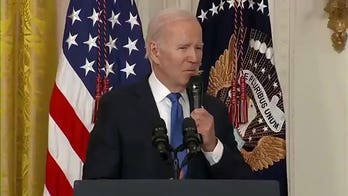 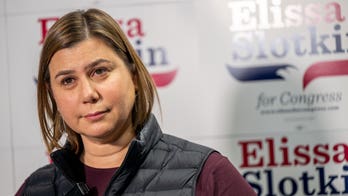