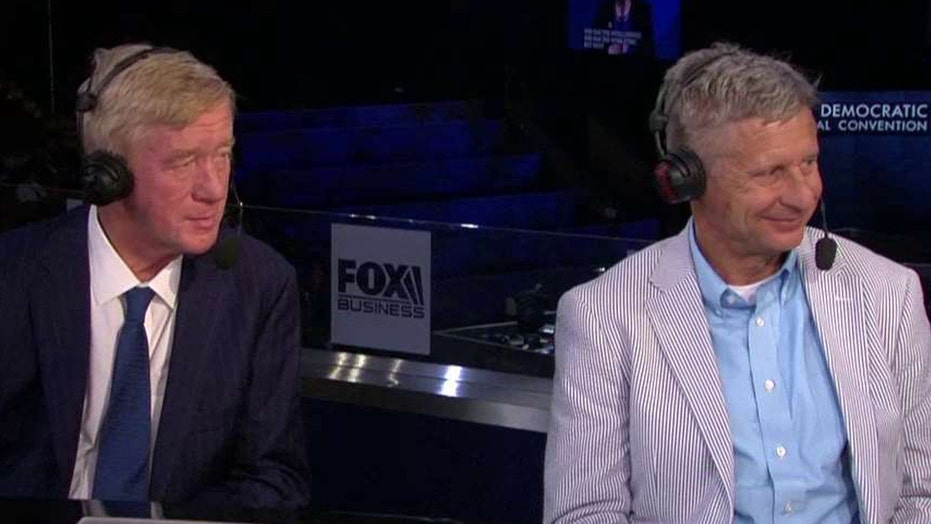 Johnson-Weld on the strength of the Libertarian ticket

Johnson's ballot access had been in question after party activists submitted paperwork and voter signatures earlier this month on behalf of a different candidate. They said they planned to swap in Johnson.

Republican Secretary of State Jon Husted has said Ohio law neither openly permits nor bars the switch, but he would allow it as long as elections boards validated enough voter signatures.

Libertarians aren't recognized as a political party in Ohio, so activists sought to collect enough signatures from voters to get Johnson on the ballot by way of a process for independent candidates.