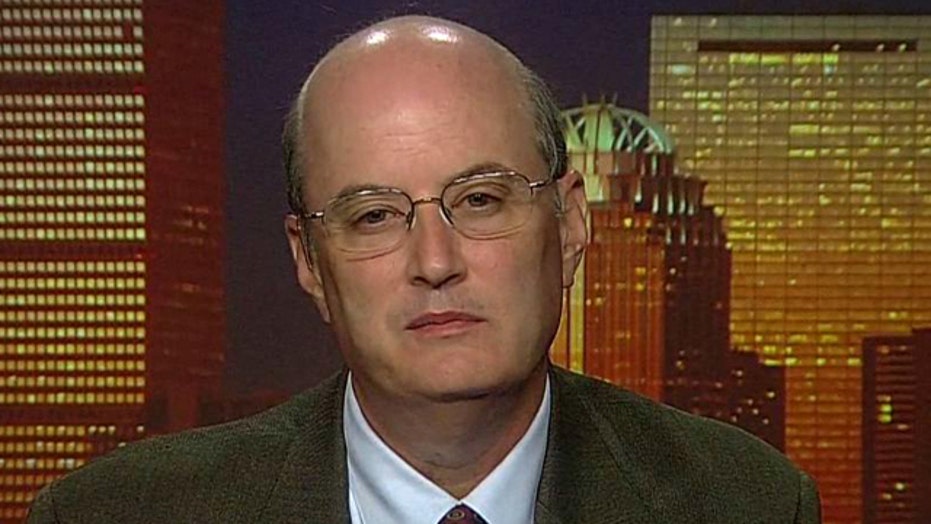 Starting in 2014, all 100 U.S. senators, 435 representatives in the House and their aides will have to get their health insurance through ObamaCare's newly formed state exchanges. But they won't see a spike in their health care costs under a deal struck before the August recess.

Congressional leadership aides tell Fox News a deal has been reached with the Office of Personnel Management, which will allow the government to continue to make employer contributions to the health plans of lawmakers and congressional staffers.

The OPM, which oversees the compensation system for the federal civilian workforce, is expected to issue guidance next week to spell out a way to fix the issue.

Lawmakers and their staff currently select their health insurance plan from the pool of health care policy options that are available to all federal employees. Under ObamaCare, they will be required to purchase their insurance from the state-run exchanges.

The looming change in benefits has sparked concern among some lawmakers that veteran staffers may decide to retire before ObamaCare's 2014 implementation to avoid a spike in their health care costs.

Some GOP lawmakers in Congress are trying to ramp up efforts to stall the law. The House voted last month to delay the law's key insurance mandates, while Republicans in the Senate have launched a separate effort to try and defund the law in the next fiscal year's budget.

A number of Republicans, including Sen. Tom Coburn, R-Okla., have come out against the defund-ObamaCare campaign, claiming that while they'd like nothing more than to strip the law of its funding, the party does not have the numbers to deliver.