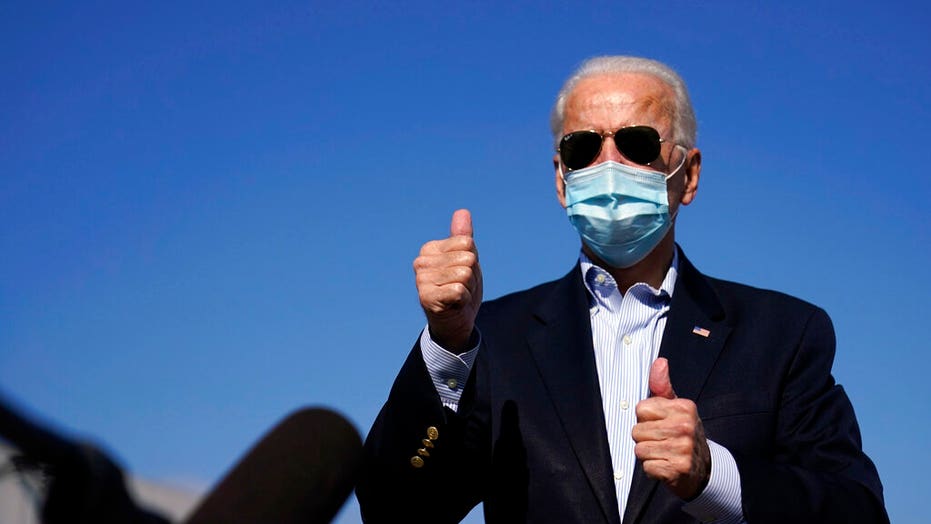 A group of mobile home park tenants in Colorado received a letter from their landlord telling them rents would “most likely” double if Joe Biden beats President Trump on Election Day, according to local reports.

“Please understand if Joe Biden is elected as our next president, everything you do and have to pay for will change completely,” an image of the letter, dated Oct. 19 and published by 9News Wednesday reads.

It was reportedly sent to the tenants of Pagel’s Trailer Park in Fort Morgan, Colo.

The writer predicted spikes in the costs of taxes, utilities, gasoline, permits and even groceries.

“This also means your rent will be increased to cover these expenses,” the letter continues. “Most likely, rent would double in price!”

Colorado's top elections official blasted the letter as a form of "voter intimidation."

“It is against the law to impede, prevent, or interfere with a person’s right to vote,” tweeted Secretary of State Jena Griswold. “This includes efforts to intimidate, threaten or coerce in a way that interferes with a person’s ability to vote.”

The letter writer also pledged not to raise rents for at least two years if President Trump won reelection.

“Voting is your choice, and we are not telling you how to vote,” the letter continues. “We are just informing out tenants what we will do according to the election results.”

Tenant Cindy Marquez told 9News that the letter was shocking, hurtful and unfair.

Colorado state Sen. Julie Gonzales wrote on Twitter that several residents had reached out to her office to report the “scare tactics” less than two weeks ahead of Election Day.

“Fearmongering has no place in Colorado,” she wrote.

She also retweeted a nonprofit group that reminded voters their ballots are secret.