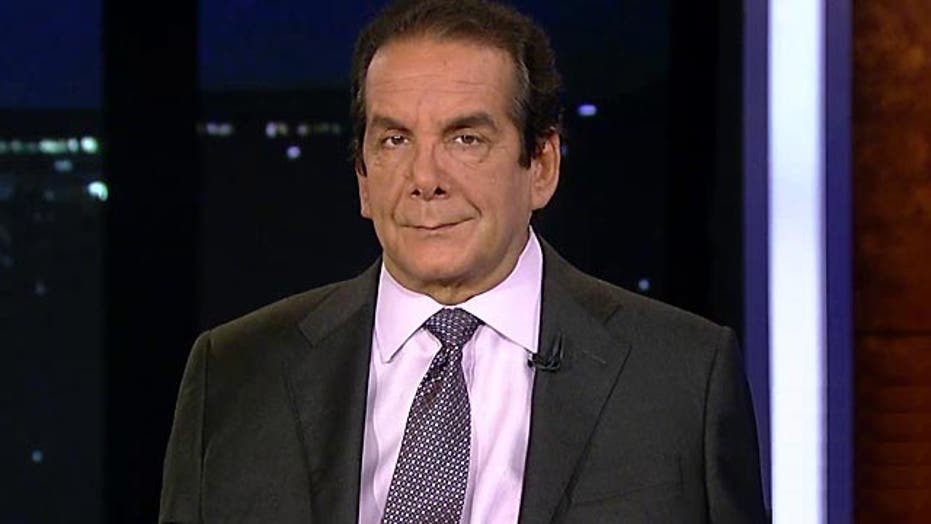 Krauthammer: 'What exactly is to gain here?'

Charles Krauthammer said Monday on “Special Report with Bret Baier” that release of a much-debated report detailing torture methods and interrogation used by US operatives to fight the war on terror may be a dangerous decision.

“What exactly is to gain here? Do we not know about this already? Does it have to be done in detail and released now?” Krauthammer, a syndicated columnist and Fox News contributor, questioned.

But there is concern among many on Capitol Hill and within the intelligence community that it could lead to backlash against Americans around the world and damage relationship with US allies. And that may result in holding back, according to Krauthammer.

“The second casualty will be the timidity as former CIA director Hayden has said it will impose on the CIA in the future,” he said. “Will you ever take a risk in defense of the national security if you think you’re going to be hung out to dry later?”