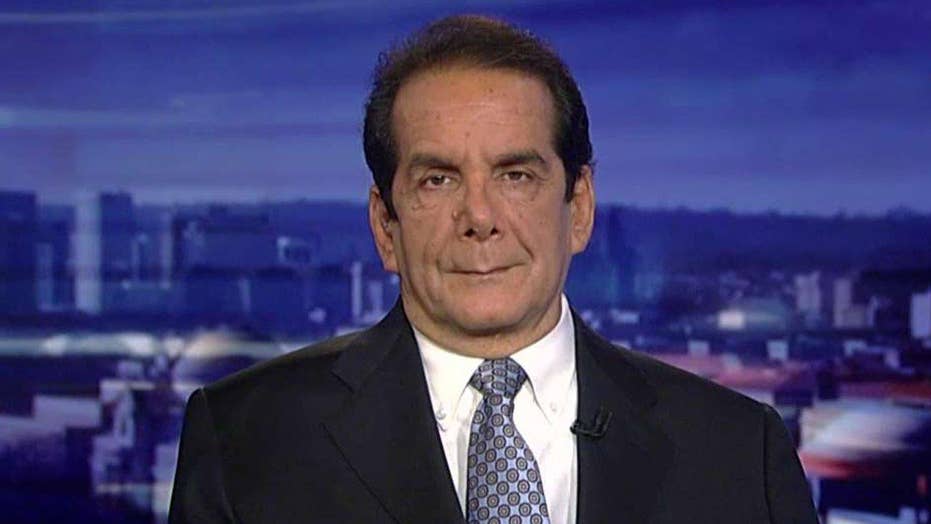 Syndicated columnist Charles Krauthammer said Wednesday on “Special Report with Bret Baier” that by picking Betsy Devos as Education Secretary, "this is Donald Trump's way of saying that he is serious about school choice.  Republicans talked about it, have talked about it for 30 years."

But, he said, the American Federation of Teacher's decision to condemn the President-elects selection for Education Secretary only shows that they don't really care about the public interest and are only concerned about themselves and not the public.

"The American federation of teachers is probably the single most reactionary organization in American life," he said. "They have condemned generations, of particularly inner city students to really blighted lives as a result of the fact that as a monopoly that they provided the most exorable education and they look after themselves, which is what unions do."

"Their pretense to be acting in the public interest is extremely hollow and this, I think, is a tremendous opportunity because it would make a huge difference in the lives of inner city students," he added.

Krauthammer said that picking Devos would "be an opportunity to demonstrate that conservative ideas can work if implemented and I think it showed seriousness about policy, which has not been a strong point for the President-elect."