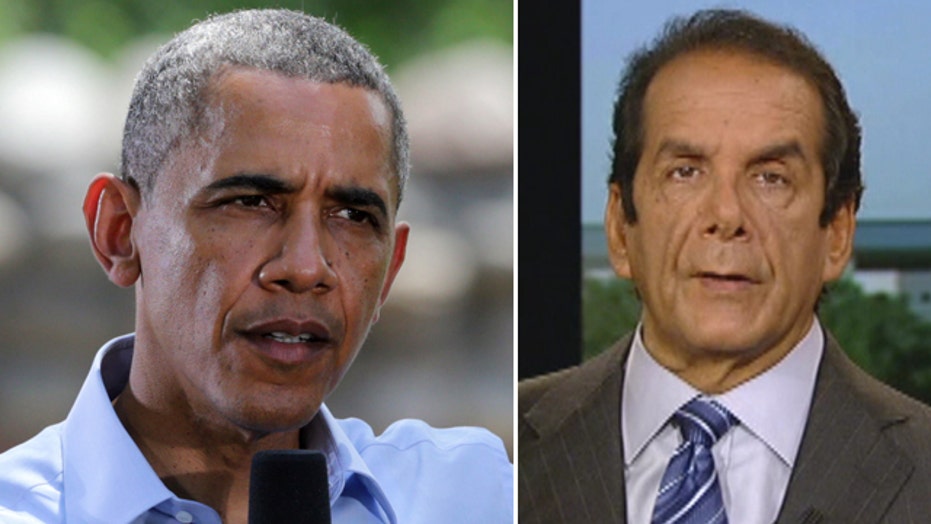 Charles Krauthammer said Thursday on "Special Report with Bret Baier" that the Supreme Court's decision to strike down Obama’s recess appointments is a “stinging rebuke” to the president.

Krauthammer, a syndicated columnist and a Fox News contributor, said he believes the decision will have an impact on more than just this case.

"I think it goes beyond the issue of recess appointment and beyond the effect on labor relations and the balance between labor and business," he said. "I think this is a stinging rebuke to Obama overreach in general."

Krauthammer added that the ruling also vindicates House Speaker John Boehner, who is planning to file a lawsuit against Obama over what he calls the president's abuse of executive power. He said this ruling bodes well for Boehner's lawsuit.

"Remember the argument Democrats have made up till now with the Boehner lawsuit that is going to challenge overreach and others," he said. "(They have said) this is simply a partisan attack on the president, but the court is saying this is a constitutional travesty what happened in this case."