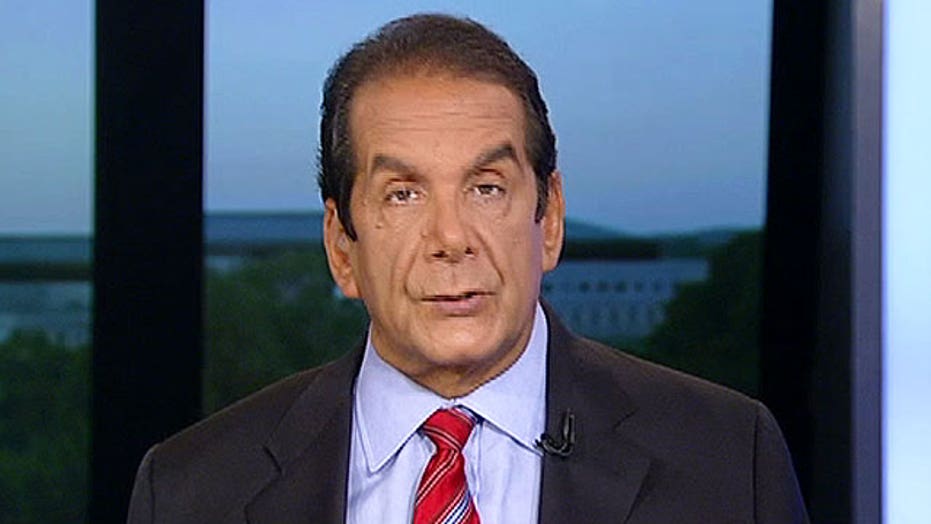 Charles Krauthammer says not to worry about missing NSA data

Charles Krauthammer told viewers on Monday's "Special Report with Bret Baier" that reviewing The Patriot Act, which was enacted after 9/11, is a "good thing"  because the legislation "is not written in stone."

"We didn't quite know how to react so we put down some rules," the syndicated columnist and Fox News contributor said. "I think it's a good thing it expires once in a while so we have to debate it and adjust it."

The syndicated columnist and Fox News contributor seemed unfazed by the current lapse in data collection, telling viewers that "every couple of years we weigh it against the nature of the threat and the nature of the intrusiveness of the government.  We're going to lose a few days of information.  It's not the end of the world."