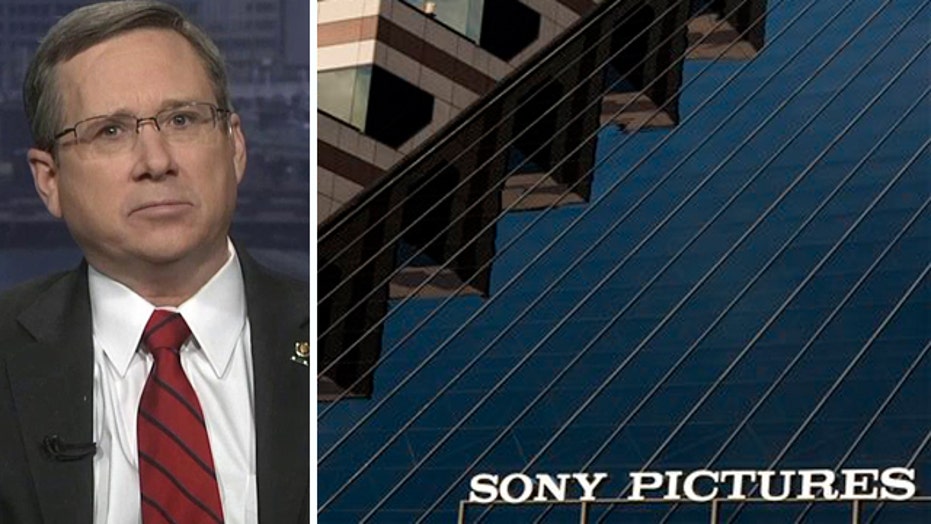 A top Republican senator said Sunday that the upper chamber upon returning to work next month under GOP control will likely make imposing new sanctions on Iran a top priority.

“Majority Leader (Mitch) McConnell has said the first vote … will be to approve the Keystone pipeline,” Illinois GOP Sen. Mark Kirk told Fox News’ “America’s News Headquarters.” “He has also said the second big vote will be on Iran sanctions so I would expect that coming up.”

Capitol Hill Democrats and Republicans have pushed for sanctions to get the rogue nation to finally agree to a deal that would halt its alleged development of a nuclear weapon.

They say the deal should not include giving Iran the continued capacity to enrich uranium, which is needed to make a nuclear weapon.

However, President Obama and other Washington Democrats have continued to ask Congress to delay such a vote while negotiations appear to be reaching final, critical stages.

"A collapse of the talks is counter to U.S. interests and would further destabilize an already volatile region," California Democratic Sen. Dianne Feinstein, outgoing chairwoman of the Senate Intelligence Committee, told Reuters.

A tentative agreement was reached in January of this year. However, Iran and Western nations in late November failed for a second time this year to reach a final deal, which has prompted new calls on Capitol Hill for more sanctions.

“The good thing about those votes, they will be really bipartisan votes,” he said. “I have 17 Democrats with me. … We have a shot at even getting to a veto-proof majority in the Senate. That's what we'll be working on, a good bipartisan vote.”