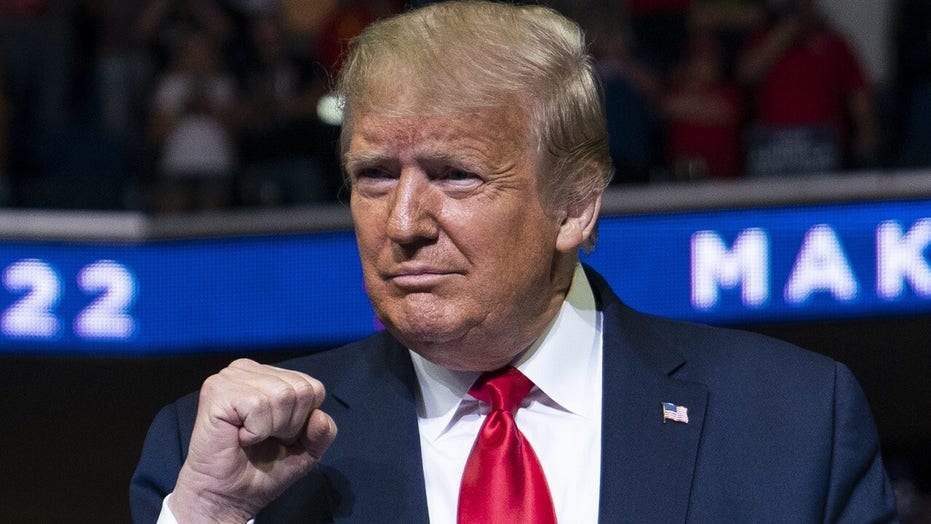 Trump, GOP betting big on the economy in the 2020 election

Hassett's role was temporary from the beginning, and he'll return to his posts at the Hoover Institution and the Lindsey Group, Axios first reported.

Hassett had served as Trump's Council of Economic Advisers chair before leaving for the private sector in 2019, then returning to the administration because of the coronavirus pandemic in March.

"The recovery has begun," Hassett told Fox Business' Maria Bartiromo last week. "I think that, you know, pretty much we're looking for an acceleration over the summer and then a real boom in the second half of the year."