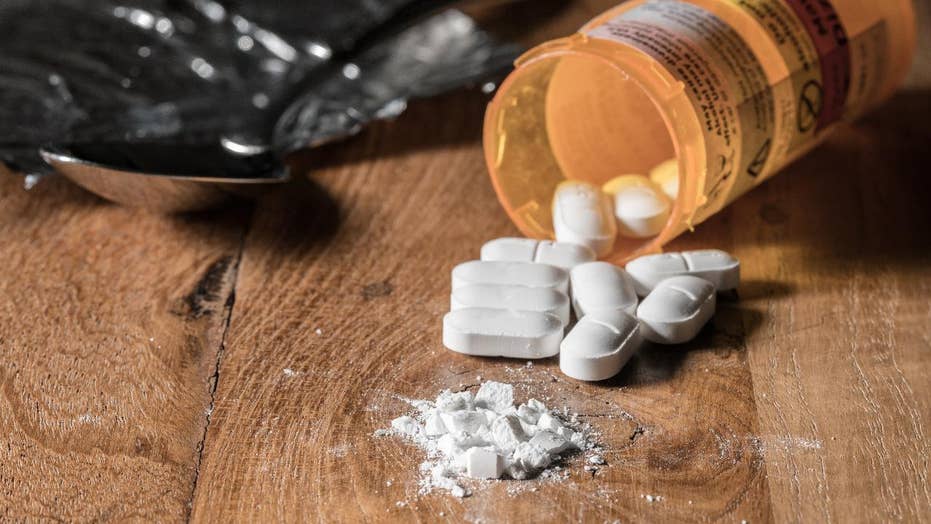 America’s life expectancy has fallen for the second year in a row, a trend not seen since the early 1960s. According to a new report, the death rate from drug overdoses rose 21 percent in 2016, the most lethal year yet.

Kentucky lawmakers may become the first to impose a new tax on opioids in an attempt to fight the growing national crisis surrounding the drugs.

The proposed tax on drug distributors, which would be a 25-cent tariff for every dose sent to the state, was passed by the Kentucky House on Thursday as part of its budget and tax plan.

The goal is to use the $70 million the tax is expected to generate each year for additional funding for the public school system as well as to fill other gaps in the budget. The plan also could help decrease the number of opioids coming into the state, which has the fifth highest overdose rate in the country.

In Kentucky alone, for six years, a pharmaceutical distributor has sent enough doses of prescription opioids to five eastern counties for every person to have 417 pills.

Many have blamed distribution companies for the opioid crisis because mass shipments make so many pills readily available.

After the State House of Representatives passed the measure with only one abstension, the legislation heads next to the State Senate for a vote.

Republican Gov. Matt Bevin seemed to have doubts about the proposed legislation.

“They are trying to put certain monies back in certain areas based on certain political pressure, when I think we need to have a collective effort in Kentucky” said Bevin.

Across the country, state and local law enforcement teams have been increasing efforts to fight the opioid epidemic. While Kentucky may be the first state to enact such a bill, 13 other states currently have pending legislation including an opioid tax, according to the National Conference of State Legislatures.

Similarly, Minnesota Governor Mark Dayton, a Democrat, proposed the “penny a pill” tax on narcotics with a goal of raising about $20 million to fund drug treatment programs.