Supreme Court Justice Ruth Bader Ginsburg will not be attending President Donald Trump's State of the Union address on Tuesday.

Instead, she will be at Roger Williams University in Rhode Island, for a talk that was announced in August, the Providence Journal reported.

Ginsburg, 84, also has sent signals recently that she intends to keep her seat on the bench for years to come.

When asked how long she intends to serve, she said she will stay as long as she can go “full steam,” drawing inspiration from her model, Justice John Paul Stevens, who stepped down in 2010 at age 90.

This year marks the 25th anniversary of Ginsburg's nomination by President Bill Clinton and her confirmation as the second woman on the court -- following former Justice Sandra Day O'Connor, who was nominated by President Ronald Reagan in 1981.

“She is so spry,” said friend Ann Claire Williams, a newly retired federal appeals court judge, adding that Ginsburg’s mind is also sharp and her recall on cases “extraordinary.” 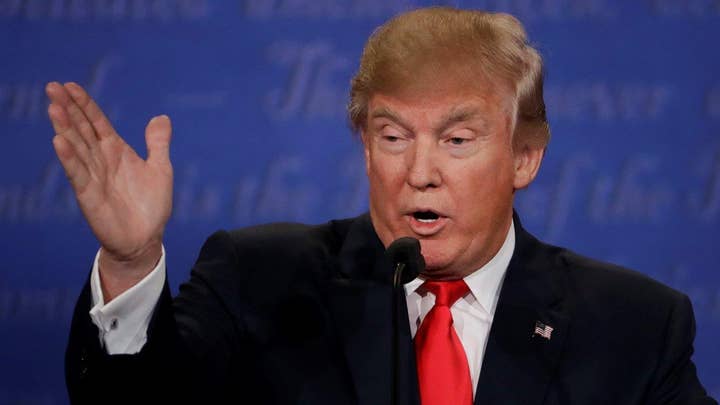 The eldest Supreme Court justice has produced two of the court’s four signed opinions so far this term. She’s even hired law clerks to take her through June 2020, just months before the next presidential election.

Other justices have skipped out on the annual address, so the practice is not abnormal, the report said.