BROWNSVILLE, Texas (AP) – Justice Department attorneys are preparing to answer questions about claims that they misled a judge about when part of President Barack Obama's executive action on immigration was implemented.

A Thursday hearing is set in federal court in Brownsville, Texas, related to a lawsuit filed by 26 states against Obama's plan, which could spare from deportation as many as 5 million people in the U.S. illegally.

The immigration action was put on hold last month by U.S. District Judge Andrew Hanen, a move the U.S. government is appealing.

At issue Thursday is a claim by the states that the U.S. government told Hanen before his injunction that the immigration action hadn't been implemented.

The Justice Department says 100,000 individuals were granted reprieves before the injunction under guidelines from a separate program.

The immigrants in question were renewing their deportation deferral under a 2012 initiative by President Barack Obama known as the Deferred Action for Childhood Arrivals (DACA) program.

Obama’s executive action, which Obama announced late last year, also extended the deportation deferral and work permits for those who were pursuing DACA renewals from two to three years.

Obama administration officials say that they processed the DACA renewals sooner than applications for new forms of relief offered under the executive action in order to stagger deadlines and better manage the increased workload,.

The disclosure came through a Justice Department advisory document, which the agency filed with the Texas court, that conceded possible “confusion about when [U.S. Citizen and Immigration Services] had begun providing three-year terms of deferred action to individuals already eligible for deferred action under 2012.”

U.S. Rep. Pete Sessions, a Texas Republican, said that the 100,000 work permits amounted to a sneaky move by the administration to go around Congress and the courts.

“[Obama's] hasty actions show that he not only disregards the legislative process but he has no respect for our judicial system either,” he said in a statement.

“The president knew that his use of executive fiat to grant blanket amnesty was illegal so it does not surprise me that he fast-tracked his lawless plan in an attempt to get ahead of a judicial ruling that was inevitable.” 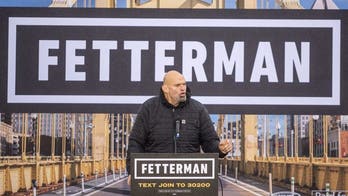 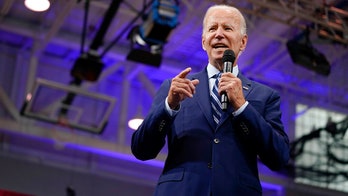