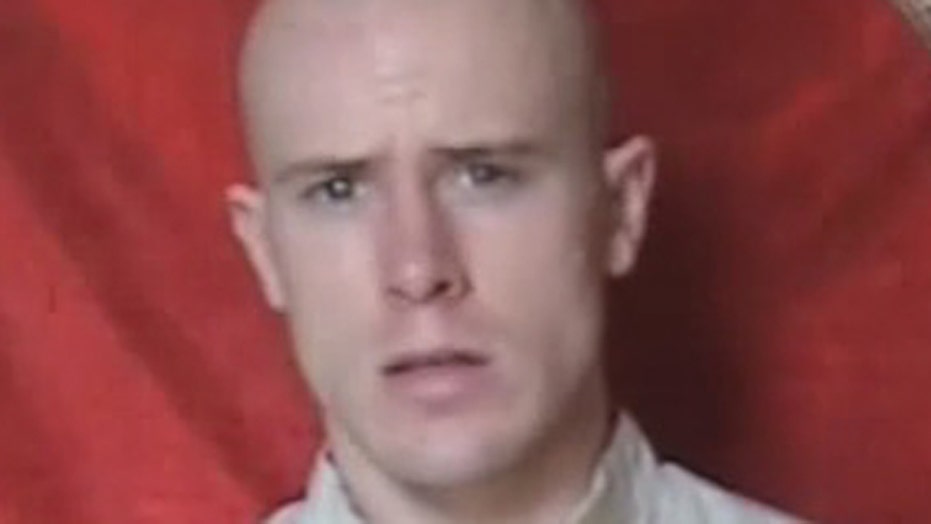 Fallout from the Bergdahl exchange firestorm

Secretary of State John Kerry's dismissive "baloney" response to whether five Taliban members released from Guantanamo pose a risk to American troops is receiving pushback from, of all places, Obama administration officials.

Despite Kerry brushing off such concerns in an interview on Sunday, Fox News is told that administration officials who briefed members of the House on Monday evening were not ready to rule out the possibility that the freed inmates could endanger Americans.

Several lawmakers said administration officials admitted Monday there could be some additional risk to Afghan civilians and Americans because the five hardened Taliban members have been freed, in exchange for Sgt. Bowe Bergdahl.

The administration, he said, has "got to get their message straight."

To Kinzinger, there's no question the release poses a risk.

"This is putting Americans in danger, it is putting the Afghan people in danger, and just come out and admit it," he told Fox News. "I mean, just admit it and say that you thought this was worth it, but don't try to pretend like it's not an issue."

Kerry said Sunday the former detainees could indeed return to terrorism, but claimed the fear that troops in Afghanistan would be more at risk was "baloney," particularly because the United States is winding down its military presence in that country.

"Our combat role in Afghanistan is over," Kerry told CNN's "State of the Union." "We're going to have very few people in that kind of position."

Congressional lawmakers, in light of the controversial prisoner trade, are now ramping up efforts to freeze transfers from Guantanamo Bay.

A House panel on Tuesday overwhelmingly backed a measure barring the use of U.S. funds for the transfer of detainees from the prison. The Appropriations Committee voted 33-13 on Tuesday for an amendment to the defense spending bill.

The amendment was sponsored by Republican Rep. Rodney Frelinghuysen of New Jersey and backed by six Democrats. It would prohibit money for the foreign transfer of detainees. The full House debates the bill next week.

The administration also continues to take heat for failing to notify Congress in advance of the prisoner swap.

Multiple lawmakers have confirmed to Fox News that they were told that 80 or 90 officials in the White House, Pentagon, State Department and other agencies knew about the trade -- while keeping Congress in the dark, apparently for fear that details of the trade could leak out.