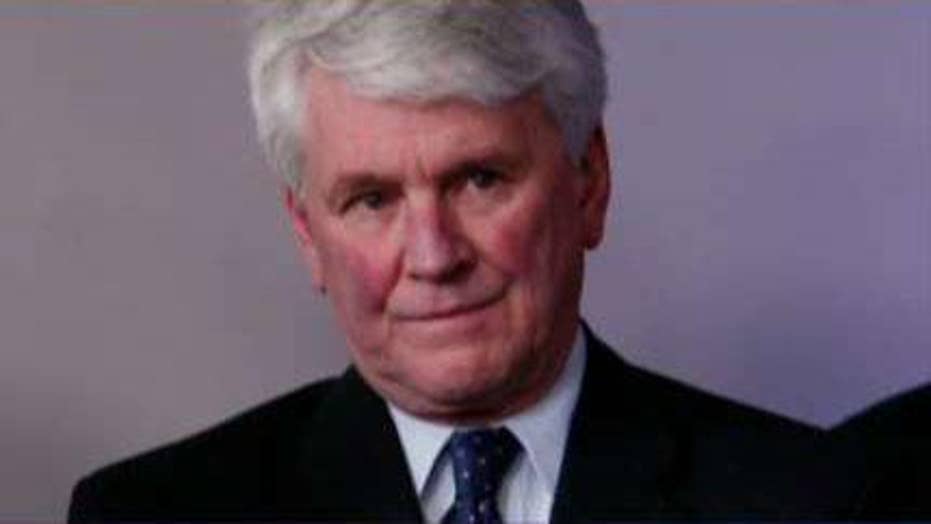 That was the abrupt order from the federal judge in the case against former Obama administration White House Counsel Greg Craig on Tuesday as she scrapped all jury selection efforts this week and said they would have to try again.

Jury selection, which began Monday, had appeared to be wrapping up in the case. But U.S. District Court Judge Amy Berman Jackson ordered a change in response to constitutional concerns over the process.

The prosecution raised the issue of how the selection process -- which had mainly been conducted behind closed doors --  may have violated constitutional requirements. As a result, Jackson suggested a new jury pool would be brought in Wednesday morning for a public selection. A new jury pool of about 100 people will be called to the District Court for the District of Columbia's ceremonial courtroom, she said.

“Jury selection may take one day, or it may take two... Possible opening [arguments] on Thursday, but likely Friday,” Jackson said of the schedule.

The first time around, jurors had been asked about their knowledge or potential connections to former special counsel Robert Mueller’s investigation and its key figures.

Craig is facing charges of making false statements and concealing information in a federal foreign lobbying investigation spun off the Russia probe.

At issue in the trial is whether Craig was willfully concealing material facts from the Justice Department about work he performed for the Ukrainian government. Craig and his law firm were commissioned by Ukrainian President Viktor Yanukovych to write a report to assess whether the government's prosecution of dissident Yulia Tymoshenko -- a criminal case that was criticized widely as an abuse of power -- was a "fair trial."

After leaving the White House, Craig’s business interests intersected with Paul Manafort, who later became chairman of Trump’s presidential campaign and was convicted last year of bank and tax fraud in a case brought by Mueller. Manafort subsequently pleaded guilty to crimes related to foreign lobbying and witness tampering.

Fox News’ Frank Miles and Gregg Re contributed to this report.