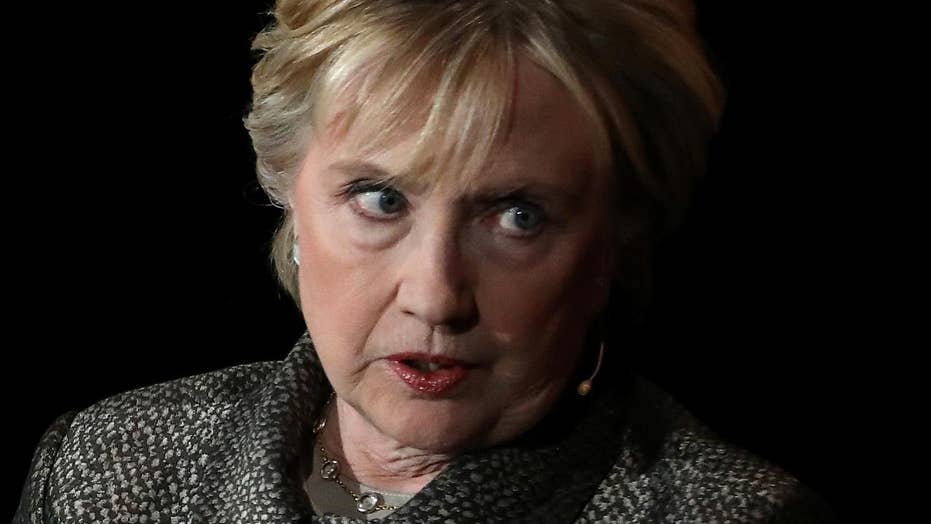 Judicial Watch released more than 2,000 pages of documents it obtained pursuant to a May 5, 2015 court order, after filing a lawsuit against the State Department for failing to comply with a Freedom of Information Act (FOIA) request.

The new documents included 115 Clinton email exchanges that were not previously turned over by the State Department.

Yunus was accused of embezzling $100 million from the Grameen Bank, which he founded.

In another instance, on March 14, 2011, Judicial Watch says State Department official Maria Otero emailed Clinton information about the Grameen Bank, and it was deemed classified and “confidential” by the State Department, but later redacted.

Judicial Watch’s new emails appear to show multiple Abedin email exchanges from an unsecured server. They also appear to show that Clinton’s then-scheduler, Lona Valmoro, forwarded Clinton’s daily Secretary of State schedule to top Clinton Foundation officials, along with a “number of favors” that were requested.

In a May 10, 2010 email between Abedin and Band, Abedin said she “hooked up” people from the Russian American Foundation with the “right people” at the State Department. The Russia-American Foundation was then staffed by Clinton political supporters, according to Judicial Watch.

Additional documents allegedly show that Chelsea Clinton emails, an email sent by Clinton to Abedin saying she did not wish to fly on the same plane with former First Lady Michelle Obama to Betty Ford’s funeral, and an email chain between Clinton staffers showing they drafted a “doctors statement” as to why Mrs. Clinton fainted due to “dehydration” causing her to hit her head and suffer a “concussion” in December 2012. Judicial Watch’s email shows that the same group, including Cheryl Mills, Huma Abedin, Jake Sullivan and Philippe Reines, prepared a discharge statement when she was released from the hospital.

Fitton added: “No wonder Clinton’s allies in the State and Justice Departments had been slow-walking and hiding these emails.”