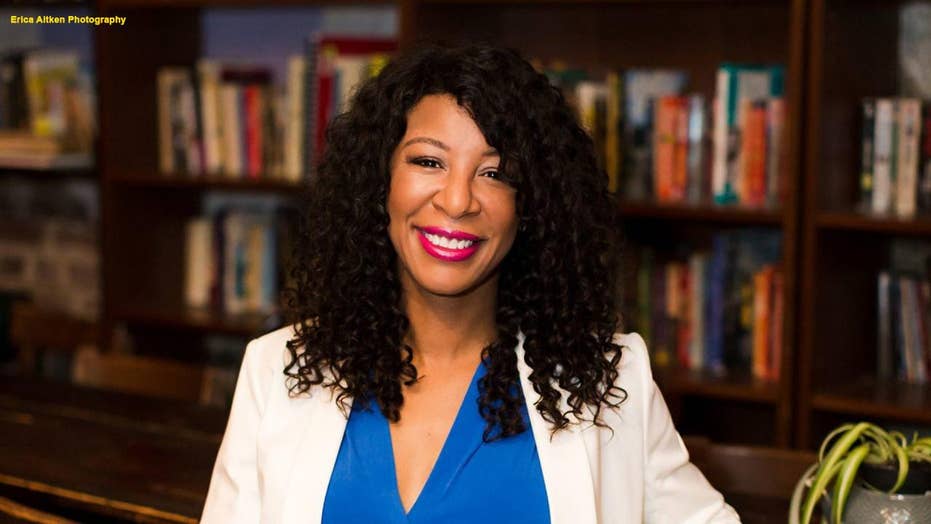 Alva Johnson, who worked on Donald Trump’s presidential campaign, has filed a lawsuit claiming Trump tried to kiss her without her consent at a political event in Florida in 2016. The White House vehemently denies the accusation saying it’s absurd on its face.

A lawsuit filed by a former campaign staffer who accused Donald Trump of forcibly kissing her was dismissed by a federal judge on Friday.

According to Politico, U.S. District Court Judge William Jung
tossed out Alva Johnson’s complaint, saying in his 15-page order that "the complaint presents a political lawsuit, not a tort and wages lawsuit."

Jung added, "If plaintiff wishes to make a political statement or bring a claim for political purposes, this is not the forum.”

Johnson was director of outreach and coalitions for the Alabama GOP primary in 2016 and later did similar work in Florida.

The former staffer told MSNBC in February that in August 2016, she briefly interacted with Trump on an RV during a campaign stop in Florida. Before he stepped off the bus to speak with campaign interns, she told him to “go kick ass” and said she hadn’t seen her family in a very long time. Johnson said Trump held her hand and began getting closer.

“I knew it was inappropriate because I worked in human resources. So I knew that it was completely inappropriate,” Johnson told MSNBC host Chris Hayes. “It was gross and creepy. Like I could sometimes still see those lips.”

“This accusation is absurd on its face. This never happened and is directly contradicted by multiple highly credible eyewitness accounts,” White House Press Secretary Sarah Sanders said in February.

The judge also said criticized the complaint for including "immaterial and impertinent” allegations against Trump.

“Though this simple battery appears to have lasted perhaps 10-15 seconds, plaintiff has spent 29 pages and 115 paragraphs in the complaint setting it forth. Many of these allegations describe 19 unrelated incidents involving women upon whom Defendant Trump allegedly committed nonconsensual acts, over the past four decades with differing circumstances,” Jung wrote in his order.

Jung said he would allow Johnson to file a reframed complaint in the next 30 days.