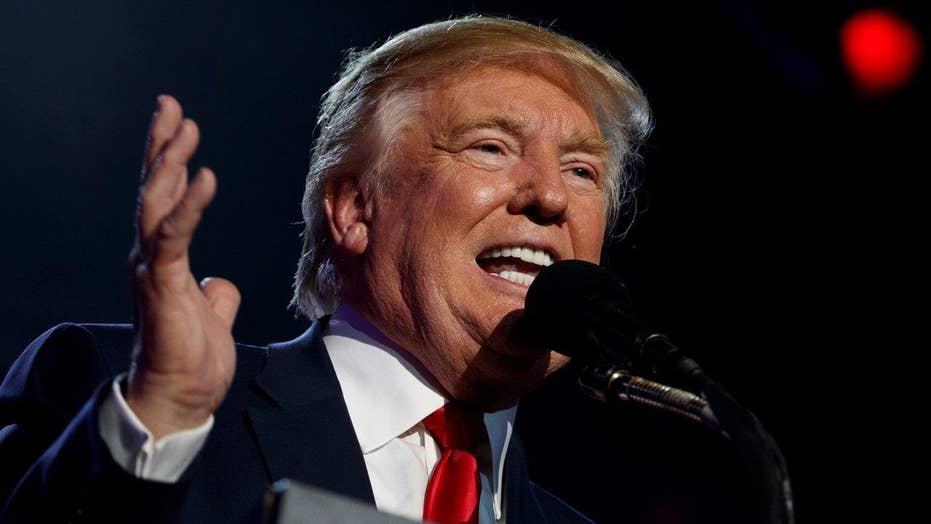 Already accused of "rigging" the election to help Hillary Rodham Clinton beat Donald Trump, America's journalists have reinforced that perception of bias by handing Clinton nearly $400,000 in donations so far, according to an explosive new report.

The watchdog Center for Public Integrity on Monday said that journalists favored Clinton 27-1 over Trump, who got a tiny $14,000.

Some 430 in the media business donated to Clinton compared to 50 to Trump.

Journalists from the ESPN, Vogue, Elle, the New Republic, Facebook, and many others coughed up cash for Clinton in record form. Even the Pulitzer Prize winning media critic for the New Yorker wrote a check for the Democrat.