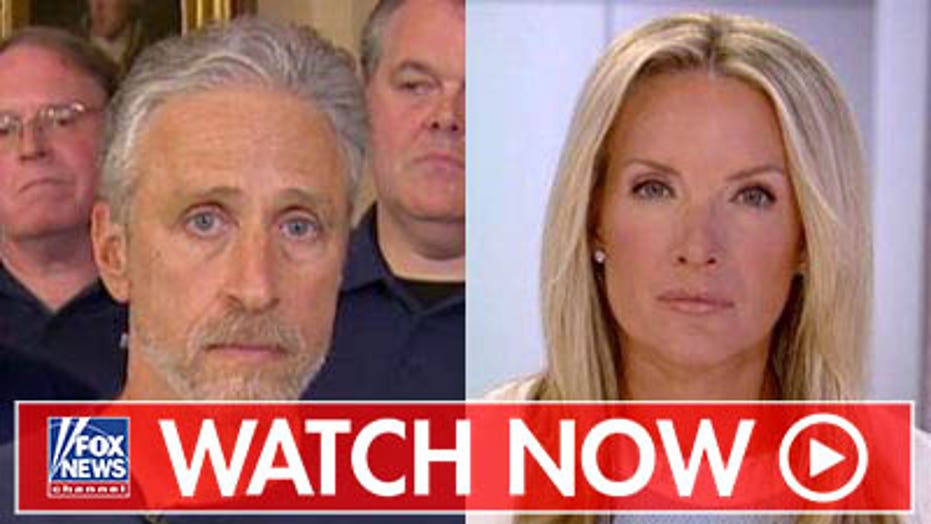 The House of Representatives' reauthorization of the 9/11 Victims Compensation Fund is an achievement but not the end of activists' work, according to Jon Stewart.

The bill, which passed the chamber 402-12, is the product of first responders' and survivors' continued work to ensure the health needs of those affected are met, Stewart said Friday on "The Daily Briefing."

"None of us feel like the job is done," he said. "We've got to get past the Senate."

The comedian and activist said he is trusting Senate Majority Leader Mitch McConnell's, R-Ky., pledge his chamber will approve the bill and send it to President Trump by the time of the congressional summer recess.

"We're going to take him at his word," the former "Daily Show" host said.

"We're all just trying to keep focused with our eye on getting this community the help they need and making sure they never have to feel this burden and stress again."

In planning to take up the bill, McConnell said Friday the 9/11 first responders are the "very definition of heroes and patriots."

"The Senate has not forgotten the Victim Compensation Fund and we aren't about to start now."

In his interview with Dana Perino, Stewart added those pushing for the VCF's continued funding will always have, "a little bit of shock," that they had to fight for its replenishment.

"The only consideration here should be, 'is there a need?'," he said.