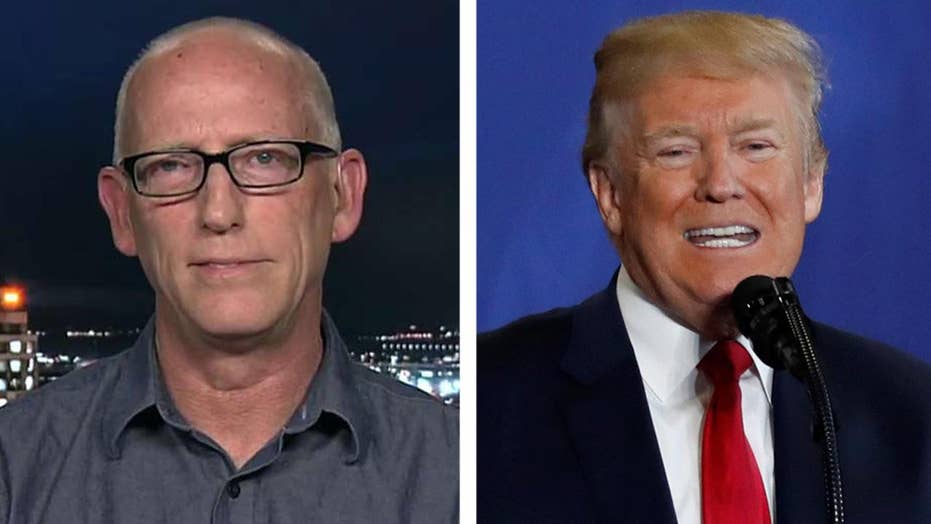 Imagine a scenario in which a top intelligence officer places the U.S. at risk all because he couldn't discern when the president was joking. It almost sounds like the plot for a comic strip.

Well, that's exactly what happened in the case of former CIA Director John Brennan, according to Scott Adams, creator of the popular “Dilbert” strip.

In a Twitter message Thursday, Adams slammed Brennan, asserting that the former CIA chief in 2016 didn't realize that President Trump was joking when the then-candidate urged Russia to find Hillary Clinton's missing emails.

“So Brennan may have started one of the most important political witch hunts in history based on not recognizing a joke — and I’m not even making that up,” Adams wrote.

“So Brennan may have started one of the most important political witch hunts in history based on not recognizing a joke — and I’m not even making that up.”

“I feel fairly confident in saying that what I just said is literally true: that the head of the CIA has almost destroyed the United States because he didn’t understand that an obvious joke was a joke.”

The comments came after Brennan lashed out at the White House for stripping him of his top security clearance Wednesday following a review of access granted to several top Obama-era intelligence and law enforcement officials.

The former CIA boss authored an explosive op-ed for the New York Times, saying that the president – by making the comment about Russia finding Clinton’s emails in July 2016 – encouraged and authorized his followers to collude with the Kremlin. 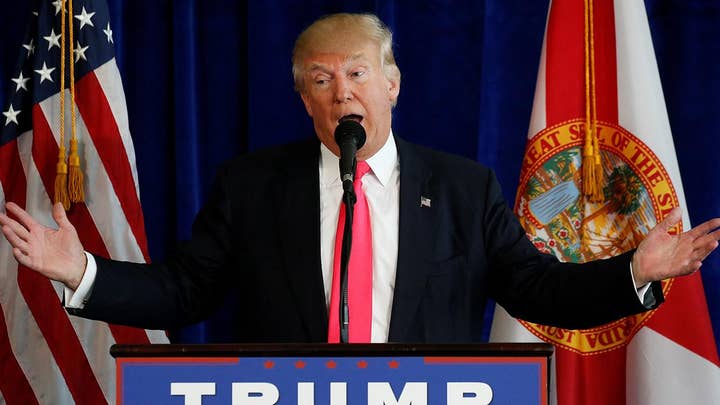 “The already challenging work of the American intelligence and law enforcement communities was made more difficult in late July 2016 … when Mr. Trump, then a presidential candidate, publicly called upon Russia to find the missing emails of Mrs. Clinton,” Brennan wrote.

“By issuing such a statement, Mr. Trump was not only encouraging a foreign nation to collect intelligence against a United States citizen, but also openly authorizing his followers to work with our primary global adversary against his political opponent,” he added.

The Trump administration justified the decision to revoke the security clearance of Brennan, saying he “has a history that calls his credibility into question,” and accused him of “leveraging” the clearance to make “wild outbursts” and claims about the current administration.

“The president has a constitutional responsibility to protect classified information and who has access to it, and that’s what he’s doing is fulfilling that responsibility in this action,” White House press secretary Sarah Sanders said Wednesday.

But the cartoonist said Brennan deserved to lose the security clearance for not being able to distinguish an obvious joke at the height of a political race, a mistake that eventually led to efforts to investigate the Trump campaign.

“Now, if you’ve got a guy who’s willing to put the entire stability at risk because he can’t tell the difference between a joke and a serious statement, then that guy has got to lose his security clearance at least,” Adams said.

“I wouldn’t want him anywhere near a decision. Would you? After seeing how Brennan responded to a public joke would you want him to make any important decisions about anything?