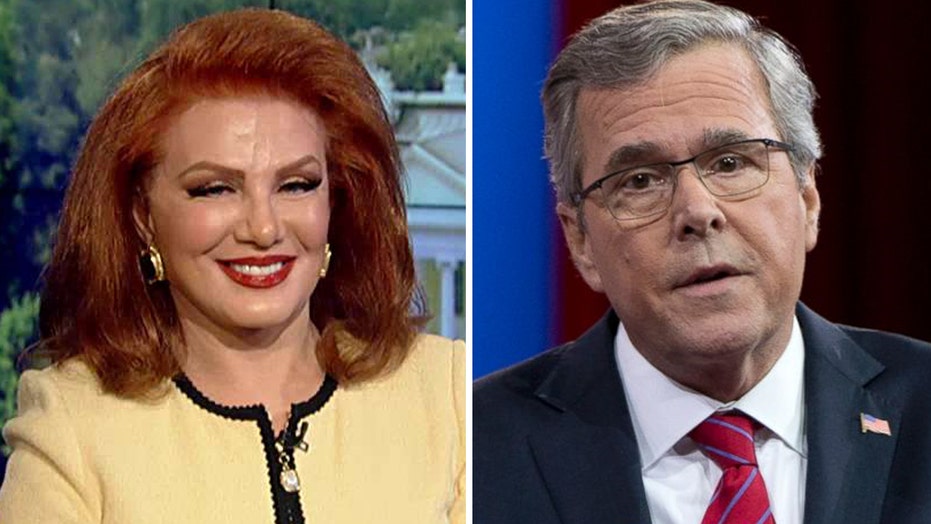 Jeb Bush stepped back into the political arena Monday to rip primary campaign nemesis and presumptive Republican nominee Donald Trump -- claiming he will not build a border wall as promised and “people are going to really feel betrayed” by the billionaire.

In an interview with MSNBC broadcast Monday, Trump’s former 2016 rival praised the business mogul for his ability to shape and respond to the media, calling him a master on how the media works.

However, Bush said that ultimately people will be frustrated when Trump’s most controversial campaign promises are unfulfilled.

Bush also said that he will not be voting for either candidate in the November election.