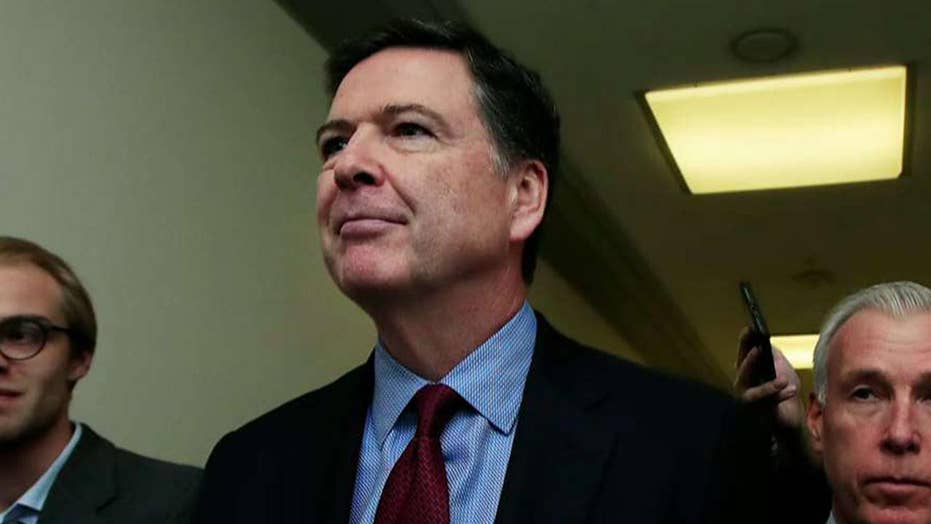 The new review, which the Times downplayed as a possibly politically motivated probe, reportedly concerned a Russian intelligence document "claiming a tacit understanding between the Clinton campaign and the [Obama] Justice Department over the inquiry into whether she intentionally revealed classified information through her use of a private email server," as the Post described it in May 2017.

Dutch intelligence accessed the document on Russian computers and provided it to the FBI. Included in the document was a discussion between Rep. Debbie Wasserman Schultz, D-Fla., then the chairwoman of the Democratic National Committee, and Leonard Benardo, who worked with the George Soros-founded group Open Society Foundations.

Schultz told Benardo in the document that then-Attorney General Loretta Lynch would ensure Clinton was not prosecuted in the email probe.

The two have denied the conversation, and citing "people familiar with its contents," the Post reported in 2017 that the document "has long been viewed within the FBI as unreliable and possibly a fake" by Russians.

Now, suspicion has fallen on Comey being one of those "persons familiar with" the document's contents, according to the Times' reporting. 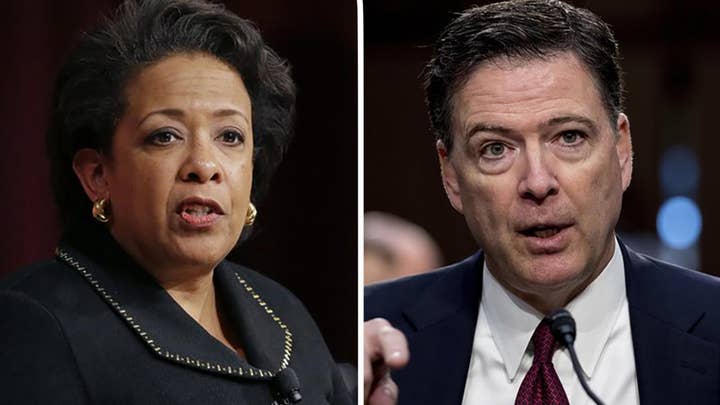 The document played a role in Comey's decision to unilaterally announce in the summer of 2016, without seeking Lynch's approval, that no "reasonable prosecutor" would charge Clinton. Comey was worried that Russia could leak the email and undermine the investigation's appearance of impartiality otherwise, the Times reported.

COMEY ADMITS HE WAS 'WRONG' ON FISA MATTERS, SURVEILLANCE OF TRUMP TEAM

The DOJ decided last year against prosecuting Comey for leaking classified information following a referral from the department’s inspector general. The IG did find, however, that Comey had violated FBI policy in his handling of the memos, which contained the "code name and true identity" of a sensitive source.

"Everyone at the DOJ involved in the decision said it wasn't a close call," one official told Fox News at the time. "They all thought this could not be prosecuted."

Sources familiar with Daniel Richman’s status at the FBI told Fox News that he was assigned to "special projects" by Comey, and had a security clearance as well as badge access to the building.

Comey penned memos memorializing his interactions with Trump in the days leading up to his firing. He then passed those documents to Richman, who gave them to The New York Times. Comey admitted to that arrangement during congressional testimony.

After the fact, the FBI classified two of those memos as "confidential."

But, one of the key factors leading to the DOJ declining to prosecute apparently was the fact that the two memos were labeled "confidential" after he set in motion the chain of events that led to them ending up with the press.

Trump, for his part, has called Comey corrupt repeatedly, saying his termination was justified.

Comey's former deputy at the FBI, Andrew McCabe, has admitted he lied to investigators about his own leaks to the media.