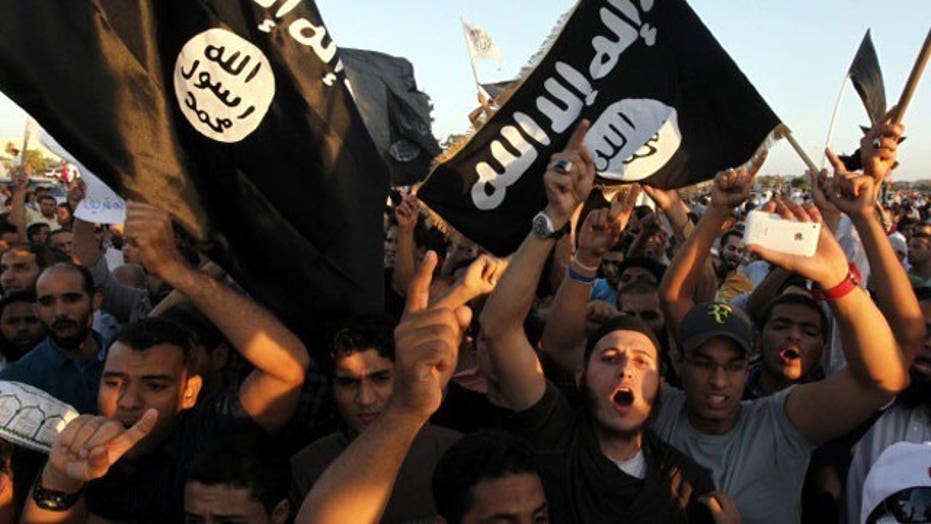 What will it take to defeat ISIS?

Does Obama administration have a plan?

The Islamic State is on the move and has partnered with another terror organization known as “The Higg” who is giving them a hand in their hostile takeover of Afghanistan, Lt. Col. Anthony Shaffer said on Fox News’ “The O’Reilly Factor” Wednesday night.

Shaffer, a former military intelligence officer and Fox News contributor, said sources told him that ISIS has taken control of 5 northern provinces in Afghanistan and has also taken over the drug trade in the south.

“We are talking about over 1,000 ISIS fighters, many of which are actually Uzbeks and Chechens, who are coming in and are being very effective in doing what ISIS does best,” Shaffer told Fox News’ Bill O’Reilly.

He added that the fighters are going after mineral resources in northern Afghanistan, including Lithium.

But Shaffer said ISIS’ takeover of parts of Afghanistan could prove difficult for the terror organization.

“I’m hearing from the Afghan government, who is aware of all this, that they are trying to mobilize even some of the Taliban to pick up arms against these guys. It’s very serious,” Shaffer told O’Reilly.

ISIS reportedly captured the ancient Syrian town of Palmyra Wednesday just days after it captured the key city of Ramadi in Iraq.