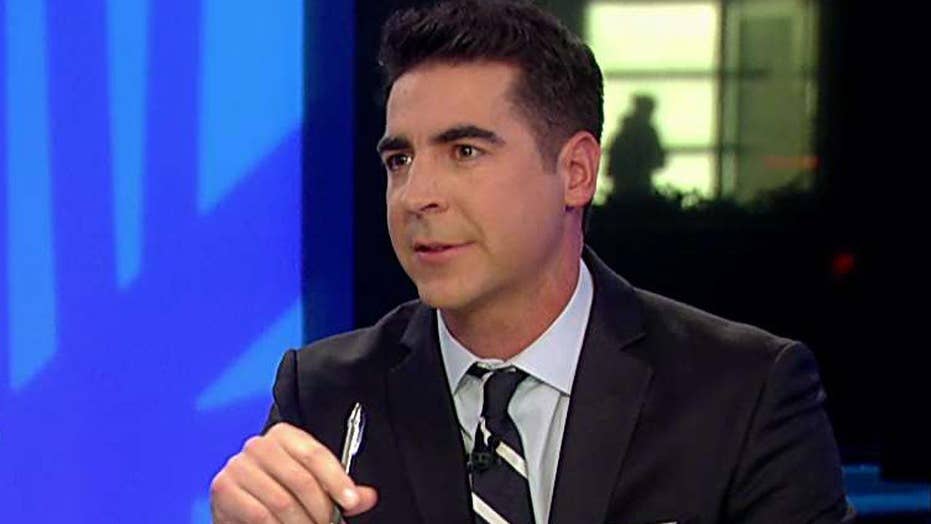 ISIS’ message continues to resonate with alienated Americans, as more extremists plot attacks on U.S. soil and attempt to travel overseas to join the terror group, according to a new report from key lawmakers.

The chilling development was detailed in the House Homeland Security Committee’s monthly "Terror Threat Snapshot," released earlier this week. The report assesses the growing threat America, the West and the world face from ISIS and other Islamist terrorists.

“ISIS operatives may be retreating in parts of Syria and Iraq, but their terror movement is nowhere near broken,” Homeland Security Committee Chairman Michael McCaul, R-Texas, said. “Indeed, the group continues to plot aggressively against America and our allies.”

So far in 2016, 34 people have been in arrested in 18 states for plotting attacks, making plans to travel overseas to join ISIS, providing support to the group or lying to authorities. Six arrests have taken place in Virginia.

According to the report, there have been 125 ISIS-linked plots to attack the West –38 of them directed at the United States – since 2014.

“ISIS remains a thriving organization because it still has its main headquarters and functions in Syria and has expanded into 35 countries, where they are attempting to inspire people to kill in their own countries,” Retired U.S. Army Gen. Jack Keane told FoxNews.com. “So yes, we need to be concerned about ISIS in the United States and the FBI is very diligent in working many cases based on tips they receive from people that believe someone is manifesting radical, Islamist ideas, speech or actions.”

Some of the key takeaways from the House Homeland Security Committee’s November release are:

Another point the Committee’s snapshot explored was the threat of the “terrorist diaspora,” a phenomenon identified in September by the FBI. It refers to the threat of homegrown jihadis traveling abroad to join ISIS, then returning to the United States amid offensives in Mosul and Raqqa. Keane said that issue could be exaggerated.

“There are very few fighters in the ISIS organization in Iraq and Syria coming from the United States; most of them have either come from a region of the Middle East or from Europe,” Keane said. “The homegrown terrorists are the most significant, because any fighter returning from Syria to the United States would likely be identified and detected by our intelligence and law enforcement agencies.”

The House Homeland Security Committee told FoxNews.com that a December Terror Threat Snapshot is in the works, and could address ISIS plots leading up to the holiday season.

“The bottom line is this: To protect our country, we must project our power –and use it to defeat these fanatics for good,” McCaul said.