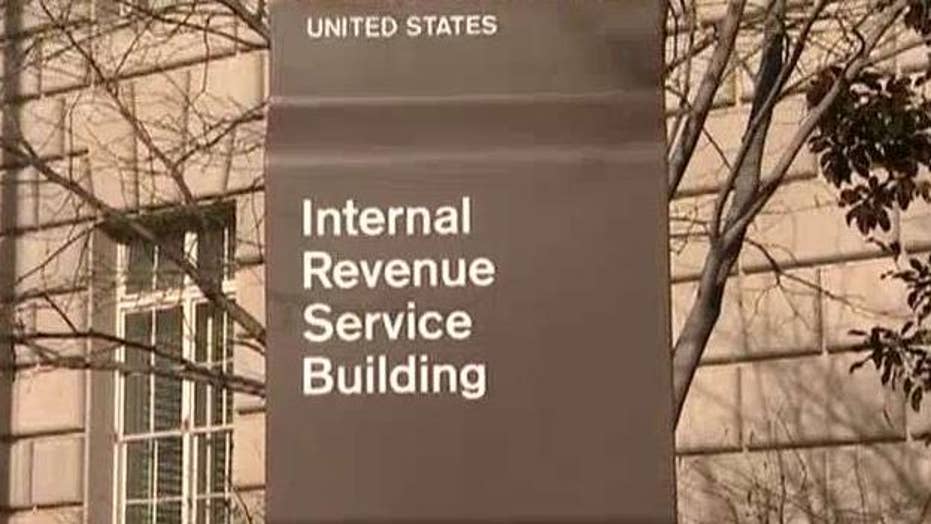 Three years after the IRS admitted officials singled out conservative groups for extra scrutiny, the tax-collecting agency has released a near-complete list of the organizations targeted.

And it numbers in the hundreds — for the first time showing the extent to which the agency slow-walked applications for tax-exempt status.

The new list shows a total of 426 organizations, far higher than what the Treasury Department’s inspector general believed there to be in May 2013, when he identified 298 groups.

The names span the gamut, covering well-known groups like Tea Party Patriots but also lower-profile local outfits like the Louisiana Campaign for Liberty, Patriots of Charleston, the Asheville Tea Party, Inc. and many more.

The Washington Times first reported on the list, which the IRS filed last month after being prodded by federal judges. The document was produced as part of a class-action lawsuit being led by Tea Party groups.

A lawyer representing NorCal Tea Party Patriots as part of the lawsuit said the list may have increased in number so dramatically since 2013 as the IRS targeted more liberal groups after the investigation began so as to try and soften the perception of bias.

“Based on these changes, which to date remain unexplained, a very real possibility — if not probability — exists that the IRS modified its targeting in light of the investigations, packing its own internal lists of targeted groups to support its preferred narrative, including by adding ideologically diverse groups,” Edward D. Greim told The Times.

Regardless of the backstory, a federal judge earlier this year scolded the IRS for allegedly holding up requests for information.

“The lawsuit has progressed as slowly as the underlying applications themselves: at every turn the IRS has resisted the plaintiffs’ requests for information regarding the IRS’s treatment of the plaintiff class, eventually to the open frustration of the district court,” Circuit Court Judge Raymond Kethledge said in a March ruling.

“Among the most serious allegations a federal court can address are that an Executive agency has targeted citizens for mistreatment based on their political views. No citizen—Republican or Democrat, socialist or libertarian—should be targeted or even have to fear being targeted on those grounds,” Kethledge said.

House Republicans ramped up pressure on the IRS in May, introducing a measure to censure IRS Commissioner John Koskinen -- and remove him from office without a pension.

It's time to #ImpeachKoskinen for failing to comply with a subpoena for evidence. https://t.co/O7Rco8UTZz #TeaParty

“The IRS has once again admitted to targeting Americans for their political views, including Tea Party Patriots and over 70 groups that include the word ‘tea’ in their name," Tea Party Patriots co-founder Jenny Beth Martin said in a statement.

"Under President Obama, the IRS has attacked the First Amendment rights of millions of Americans and it is well beyond time that someone is held accountable. This latest development is another reason the House of Representatives should vote to impeach IRS Commissioner John Koskinen for misconduct, including betraying the public trust by disregarding Congressional subpoenas and lying to Congress.”