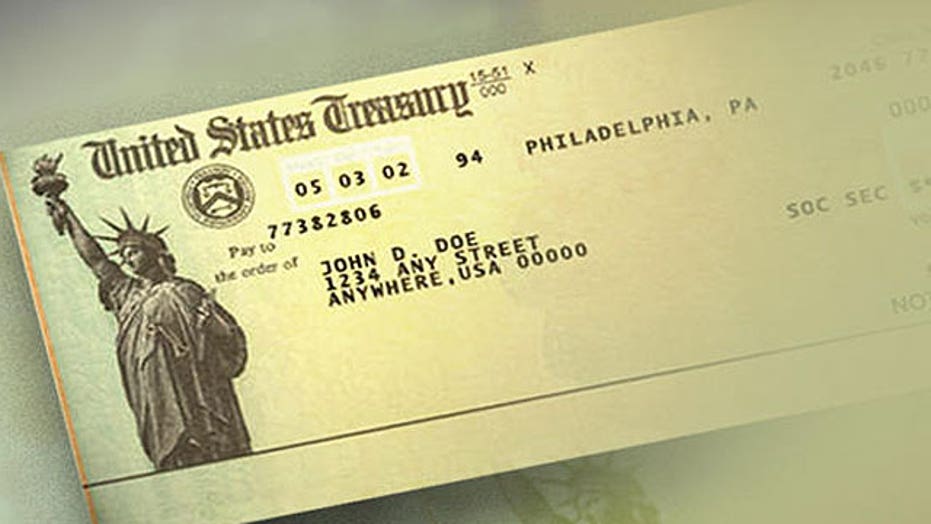 Congress cuts $346M from the budget

The Internal Revenue Service is crying poor in the face of budget cuts and weighing the possibility of its own short-term shutdown -- even warning that tax refunds could be delayed next year.

IRS Commissioner John Koskinen gave details Thursday on ways the tax-collection agency might try to cut costs. He said everything from taxpayer services to enforcement efforts could be affected.

But, in a move that could impact millions, he said there could be a lag in refunds being processed.

"Everybody's return will get processed," Koskinen told reporters. "But people have gotten very used to being able to file their return and quickly getting a refund. This year we may not have the resources, the people to provide refunds as quickly as we have in the past."

In recent years, the IRS says it was able to issue most tax refunds within 21 days, if the returns were filed electronically. Koskinen wouldn't estimate how long they might be delayed in the upcoming filing season, which is just a few weeks away.

Congress cut the IRS budget by $346 million for the budget year that ends in September 2015. The $10.9 billion budget is $1.2 billion less than the agency received in 2010. The agency has come under heavy fire from congressional Republicans for its now-halted practice of applying extra scrutiny to conservative groups seeking tax-exempt status.

The cuts come as the IRS is starting to play a bigger role in implementing President Obama's health care law. For the first time, taxpayers will have to report on their tax returns whether they have health insurance.

Some Republicans in Congress have vowed to cut IRS funding as a way to hurt implementation of the health care law. Koskinen has said it won't work.

He said the IRS is required to enforce the law, so other areas will have to be cut, including taxpayer services and enforcement.

Koskinen said the IRS is imposing a hiring freeze, except for emergencies, and is eliminating almost all overtime.

"In some ways, these budget cuts are really a tax cut for tax cheats," Koskinen said. "Because to the extent we have fewer people to audit and enforce the tax code, that means some people cutting corners on their taxes or not complying are going to get away with it, and that is a decision that Congress has made."

Further, the IRS is considering a short-term shutdown of the agency as another way to save money. Officials, though, say no decisions have been finalized.

The tax filing season generally starts in mid-January, though it has been delayed in recent years because of last-minute tax changes enacted by Congress.

Once again, Congress passed a tax bill this year just before going home for the holidays, extending more than 50 temporary tax breaks that had expired. Koskinen, however, said the filing season would start on time next month, though he said the agency was not yet ready to announce the exact date.

Each year, millions of taxpayers file their returns in the first few weeks of the filing season so they can get fast refunds. This year, refunds averaged about $2,800.