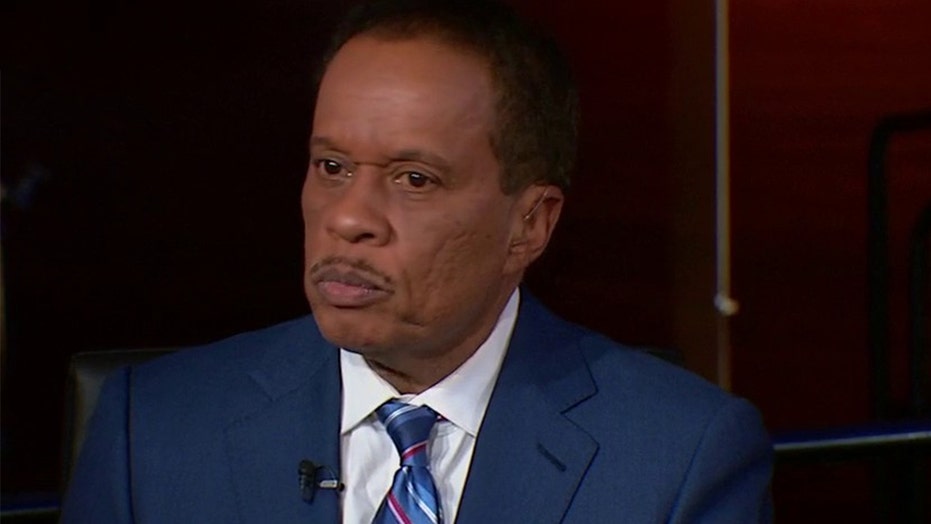 The Iowa Democratic Party says it is experiencing a delay in reporting results from the Iowa caucuses because of unspecified 'quality checks.'

Iowa Democratic caucus organizers faced an intense backlash from campaigns, precinct officials and voters as the lead-off presidential nominating contest was marred on Monday by delays and reports of technical issues.

An Iowa Democratic Party official said in a statement late Monday evening that "inconsistencies" in reporting results had caused the delay, but hastened to add that the delay was not caused by any hacking or malfeasance. This came after an earlier statement that the results were delayed due to "quality checks."

"We found inconsistencies in the reporting of three sets of results. In addition to the tech systems being used to tabulate results, we are also using photos of results and a paper trail to validate that all results match and ensure that we have confidence and accuracy in the numbers we report," IDP Communications Director Mandy McClure said. "This is simply a reporting issue, the app did not go down and this is not a hack or an intrusion. The underlying data and paper trail is sound and will simply take time to further report the results."

But there were conflicting reports.

A source close to the party said that difficulties with the app likely contributed to the delay in reporting the caucus results.

In a tense call with the campaigns, the IDP said they would be getting photos of the paper results sent over, before hanging up on campaign staffs. One staffer for a campaign referred to the call as "crazy."

While this isn’t the first time Iowa caucus leaders used a mobile app to record results, this is the first time this particular app has been used. The app had been “tested and verified” by the Department of Homeland Security and cybersecurity experts before it launched this year, the New York Times reported. 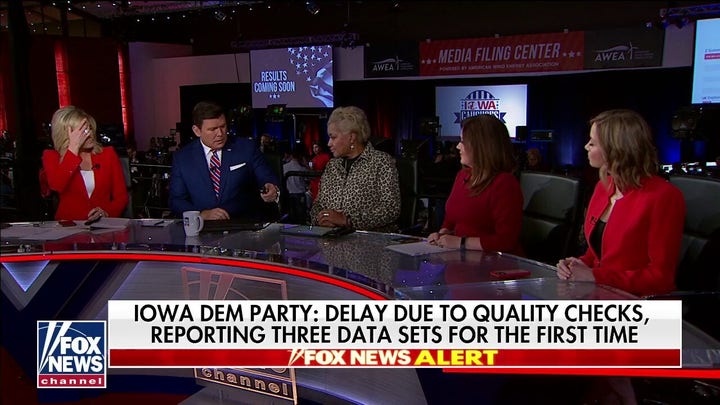 As a result, Courtney said precinct leaders were phoning in results to the state party headquarters, which was too busy to answer their calls in some cases.

The delay also revived the long-simmering criticism of both the caucus process and the outsize influence the state plays in the presidential primary process.

“Can we all now agree that caucuses suck and should not be part of the nomination process for the Democratic Party?” Rep. Ruben Gallego, D-Ariz, tweeted on Monday evening.

The general counsel for former Vice President Joe Biden sent a scathing letter to the heads of the Iowa Democratic Party on Monday evening, slamming the "considerable flaws" in the reporting of the caucus' results.

"The app that was intended to relay Caucus results to the Party failed; the Party's back-up telephonic reporting system likewise has failed," Dana Remus, the general counsel for Biden, wrote in her letter. "These acute failures are occuring nationwide."

President Trump’s 2020 reelection campaign also wasted no time in mocking the delay, with Trump campaign manager Brad Parscale saying in a statement: “Democrats are stewing in a caucus mess of their own creation with the sloppiest train wreck in history."

The caucuses offered the opening test suggesting who and what the party stands for in the turbulent age of Trump. It's just the first in a primary season that will span all 50 states and several U.S. territories, ending only at the party’s national convention in mid-July.

For Democrats, the moment was thick with promise for a party that has seized major gains in states since Trump won the White House in 2016. But instead of clear optimism, a cloud of uncertainty and intraparty resentment hung over Monday's election as the prospect of an unclear result raised fears of a long and divisive primary fight in the months ahead. 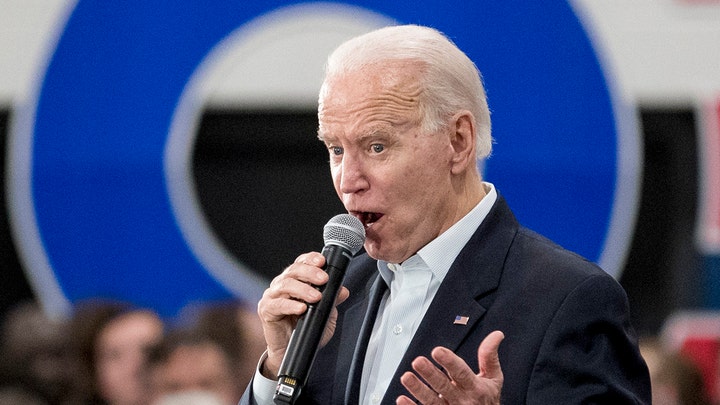 Iowa offers just a tiny percentage of the delegates needed to win the nomination but plays an outsize role in culling primary fields. A poor showing in Iowa could cause a front-runner’s fundraising to slow and support in later states to dwindle, while a strong result can give a candidate much needed momentum.

The past several Democrats who won the Iowa caucuses went on to clinch the party's nomination.