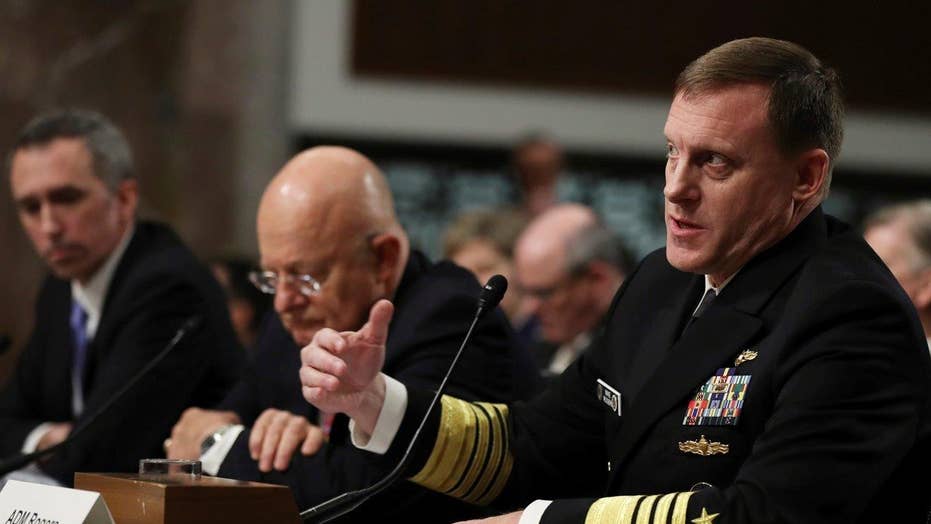 No documents related to the hacks of the Democratic National Committee emails or Clinton campaign Chair John Podesta’s emails appear to be altered or forged, according to a declassified U.S. intelligence report on alleged Russian interference in the U.S. election released Friday.

While the report accused Russian President Vladimir Putin of ordering a campaign to influence the U.S. election and hurt Hillary Clinton’s candidacy, it found that the material sent to WikiLeaks did not contain “any evident forgeries.”

The claim that the emails may have been doctored or forged was raised by DNC Interim Chair Donna Brazile in October, when she was criticized for an email that surfaced in hacked messages from Podesta’s account.

The report also concluded that Moscow chose WikiLeaks to distribute the information “because of its self-proclaimed reputation for authenticity.”

While the report does not specifically mention Podesta’s emails, it does say Russian intelligence agencies relayed material to WikiLeaks “from the DNC and senior Democratic officials.” Podesta was the most prominent Democratic official to be subject to a cyberattack during the campaign.

The Brazile email passed on a question to campaign adviser Jennifer Palmieri about the death penalty, under the subject line: “From time to time I get questions in advance.”

The exchange came right before a March town hall hosted by CNN and TV One, where a similar question was asked. Yet Brazile denied receiving questions from CNN, and implies that the emails released were doctored.

"I have seen so many doctored emails. I have seen things that come from me at 2 in the morning that I don't even send,” she told Fox News’ Megyn Kelly, adding, "I will not sit here and be persecuted, because your information is totally false.”

Brazile stood down in October as a CNN contributor over the revelation. She released a statement Friday criticizing Trump over his past statements disputing Russian involvement in the cyberattacks.

"For the first time ever, President-elect Donald Trump is not disputing the fact that Russia was behind the targeted attack on the DNC and the Clinton campaign,” she said.