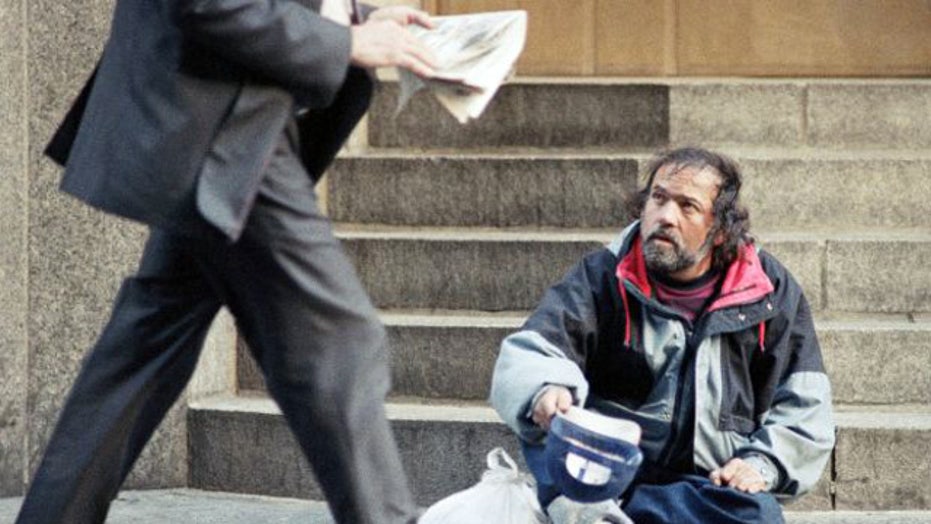 Income inequality has been on President Obama's agenda ever since Joe the Plumber first raised the issue during the 2008 campaign. But in recent months, it appears to have been elevated to a presidential priority with Obama calling it "the defining challenge of our time."

In a  Dec. 4 speech, the president said, "The combined trends of increased inequality and decreasing mobility pose a fundamental threat to the American Dream."

In that same speech he used a number of statistics to demonstrate that, increasingly, Americans are relegated to the permanent strata of their birth. "A child born in the top 20 percent has about a 2-in-3 chance of staying at or near the top,” he said.  “A child born into the bottom 20 percent has a less than 1-in-20 shot at making it to the top."

Said Michael Strain, an economist with the American Enterprise Institute, "I think there will always be income inequality, I guess in the most literal sense, unless people earn identical incomes, which we haven't seen. I don't think most people would want to see that."

Class resentment appears to sometimes be selective. Fox News’ John Stossel recently asked young adults on the street, "Does it bother you that some CEOs make millions while their workers don't?" One man replied, "Yes. I think everybody should be treated as equal and they should make enough money so that they can be stable and comfortable."

When Stossel asked another, "Does it bother you that Tiger Woods made $78 million last year?” the reply was, "It doesn't bother me. If he can make it, he needs to make it."

Left-leaning economists warn of the growing equality gap. "In 2012 alone, the top one percent saw their incomes rise by nearly 20 percent while the bottom 99 percent saw their incomes rise by only a percent," says Heather Boushey, an economist with the Washington Center for Equitable Growth. "So what we've seen during the recovery is yes, higher income folks have benefitted more."

Cato Institute Senior Fellow Michael Tanner disagrees. "Nobody in America is poor just because someone else is rich. If fact, if everybody's income doubled in America, you would do great things for the poor, but you would also increase inequality, "he says.

Numerous studies show the greatest predictor of poverty is not income inequality,Tanner says, "The academic literature is very solid on what it takes to stay out of poverty.  Number one, graduate from school. Number two if you're not married, don't have a baby. Number three, get a job, and stick with it."

That statistic cuts to the heart of the debate now raging in Washington over income inequality.

Washington Post columnist Robert Samuelson captured it succinctly when he observed, "If the safety net is too generous, it will weaken work incentives. If it's too stingy, it will condone suffering. This tale of two wars has left the fight against poverty in a costly and unsatisfying stalemate."