PEORIA, Ill. – Illinois Republicans are gathering to choose additional delegates to this summer's National Republican Convention and to rally party faithful ahead of November's election.

The Illinois Republican Party holds the second day of its state convention Saturday in Peoria.

The overwhelming majority of Illinois' 69 delegates to the July convention in Cleveland were elected during the March primary. Most are supporters of presumptive presidential nominee and billionaire Donald Trump. 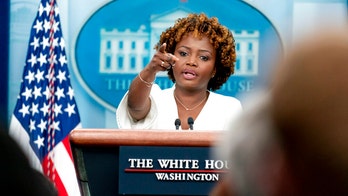 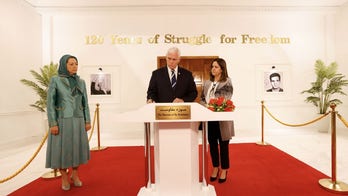