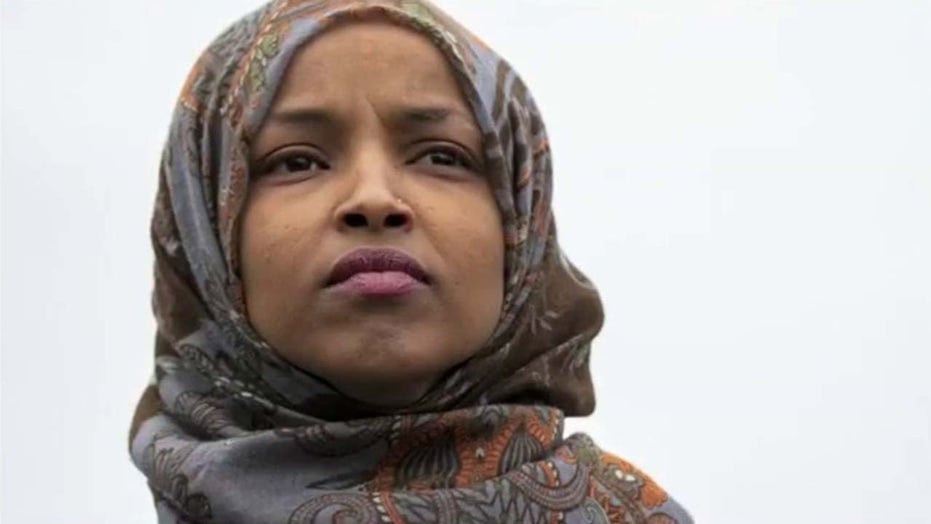 Rep. Ilhan Omar drew a torrent of negative responses on social media Thursday after she reacted to a pro-family Twitter post by Ivanka Trump.

The president’s daughter’s post called for families to make the best of their time at home together during the coronavirus outbreak, suggesting they have a “living room camp out” along with sandwiches and other treats.

“A fun activity that also brings family together for a meal!” the 38-year-old Trump wrote. The post included a past photo of Trump with two of her and husband Jared Kushner’s three children.

IS CORONAVIRUS A THREAT TO CHILDREN? HOW TO KEEP THEM SAFE

“It won’t mitigate the fear and pain,” Trump wrote in another tweet, “but it may foster some joy. Let’s come together as a community and share ideas on how to entertain our children (and each other) and create some positive memories in an otherwise frightening moment.”

But Omar used the Trump post to make a political point about President Trump’s policies at the U.S.-Mexico border.

“Thinking of all the families separated forcefully by your father’s policies today,” Omar wrote.

Then, mocking Trump’s tweet, Omar invited the first daughter to “Share your ideas on how you plan to unite them.”

The Minnesota Democrat’s response drew numerous critical reactions, with many suggesting that Omar’s recent divorce and subsequent remarriage – to a man with whom she was allegedly having an extramarital affair – made her unqualified to criticize another woman’s comments on the subject of family.

“Why do you need to be so hateful?” one responder asked Omar. “Ivanka shared a simple family suggestion and you had to be spiteful and mean. Not something a true leader would do. Awful. I’m praying for this country to heal in all ways. You should try it.”

"Why do you need to be so hateful? Ivanka shared a simple family suggestion and you had to be spiteful and mean."

“They separated themselves when they decided to break the law,” another wrote, referring to illegal immigrant families at the border. “They need to come here LEGALLY.” 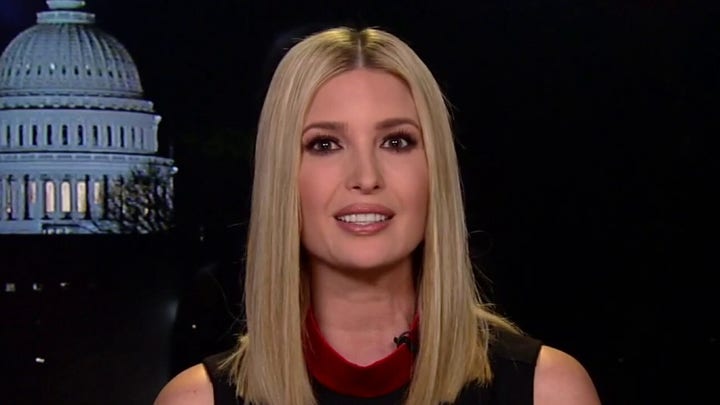 To be sure, other commenters joined Omar in attacking Ivanka Trump.

“Cool tent Ivanka,” one wrote. “I hope you thanked whichever one of your servants set it up for you.”

“Cool privilege on display,” another wrote.

“So many don’t realize how amazing you are,” one commenter wrote. “You’re doing a good job keeping everyone calm. We appreciate your fam.”