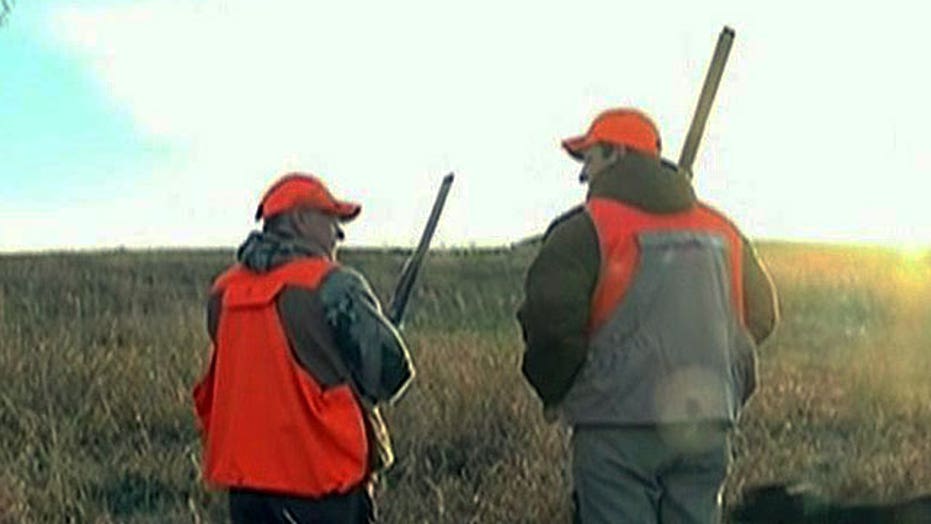 How young is too young for a hunting license?

The Idaho Department of Fish and Game wants to give kids as young as 10 a shot at bringing down big game.

The proposal would still require hunters under 12 to have an adult with an Idaho hunting license with them, and pass a hunters' education course.

But if the Legislature signs off on the idea, kids 10- and 11-year-olds kids could be taking aim at deer, bear, elk and even wolves.

Idaho Department of Fish and Game Deputy Director Sharon Kiefer says it should be parents' decision whether their child is ready to hunt at that age.

She also said children in similar "mentored hunting" programs in other states have some of the highest safety records.