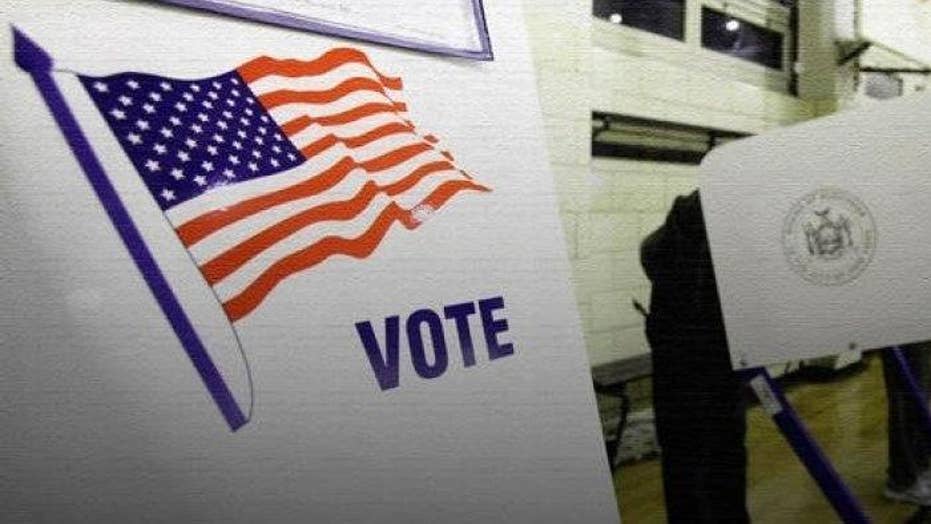 Voting blocks to watch on Tuesday

Officials in Texas acknowledge that hundreds of people were able to bypass voter ID laws and improperly cast ballots in the presidential election.

Voters were able to sign a sworn statement instead of showing ID.

The chief election officers in two of Texas' largest counties are considering whether to refer cases to prosecutors for possible charges.

Officials in many other areas say they will let the mistakes go, adding that there was widespread confusion among workers and voters.

The law requires voters to show one of seven approved forms of identification.

The affidavit process was adopted after an appeals court ruled that the voter ID law discriminated against minorities. The change was intended to help voters who could not obtain identification for a variety of reasons, including disability or illness, lack of transportation or conflicts with work schedules.

The revelations come as President Trump has made frequent claims that the nation's voting systems are vulnerable to fraud.

An Associated Press analysis of roughly 13,500 affidavits submitted in Texas' largest counties found at least 500 instances in which voters were allowed to get around the law by signing an affidavit and never showing a photo ID, despite indicating that they possessed one.

Questionable affidavits were identified in over 20 counties around the state.

Tarrant County alone had at least two dozen. In Bexar County, home to San Antonio, the top election official estimated that a large chunk of the nearly 600 affidavits submitted should have been declined and voters instructed to cast provisional ballots instead.

Election officials were not permitted to question a voter’s reasoning for signing an affidavit, under a court order issued last year.

Nearly 9 million Texans cast ballots in the presidential election, according to state data, and Trump defeated Hillary Clinton by more than 800,000 votes statewide. That means the hundreds of disputed ballots could never have made a difference in the outcome at the top of the ticket.