Central American families walk through the countryside after crossing from Mexico on April 14, 2016 in Roma, Texas. (2016 Getty Images)

The foreign ministers of Mexico, El Salvador, Honduras and Guatemala met earlier this week in Guatemala City to discuss ways to protect tens of thousands of migrants who every year attempt to reach the border with the United States and enter illegally.

But, they also warned, the U.S. should be ready for another surge in Central American migrants looking to enter the country before Donald Trump becomes president.

"We're worried because we're seeing a rise in the flow of migrants leaving the country, who have been urged to leave by coyotes telling them that they have to reach the United States before Trump takes office," the deputy foreign minister of Honduras, María Andrea Matamoros, told Reuters.

Referring to people who are paid to get migrants into the U.S. illegally, Guatemala’s foreign minister told Reuters people there are equally desperate. "The coyotes are leaving people in debt, and taking their property as payment for the journey," he said.

During fiscal year 2016, which ended Sept. 30, 2016, the U.S. captured nearly 410,000 people along the Mexico border attempting to enter the country without documentation — the overwhelming majority of them from Central America.

During the presidential campaign, Trump made hardline immigration policies – such as building a wall to separate the U.S. from Mexico and creating a separate enforcement group to carry out the deportation of millions of people in the country illegally – the cornerstone of his candidacy.

As a result, apparently, people living in conditions of poverty and crime and their relatives who are already in the U.S. are more desperate to get them here.

Homeland Security chief Jeh Johnson said recently that immigration detention centers were holding some 10,000 more people than normal, and recently U.S. Customs and Border Protection opened a temporary facility for up to 500 people in Texas because of the increase in border crossers.

Salvadoran Carlos García, who is 25 and unemployed, told Reuters that he wants to move to the U.S. before Trump occupies the White House.

Fares Revolorio, a 27-year-old Guatemalan who traveled to Tijuana with her husband and three kids in the hope of being granted asylum in the U.S., told the wire service that the last straws for them were her son being assaulted by Mara Salvatrucha gang members and her brother-in-law being killed two months ago.

"They tell us the new president doesn't like illegal immigrants, but we have to take the chance," she said. "Nobody wants to die in a horrible way, and we can't be in Guatemala any longer. My children are growing up in fear." 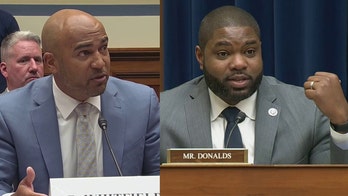 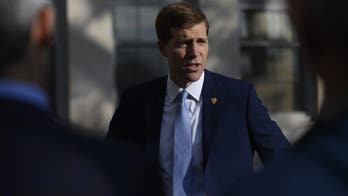 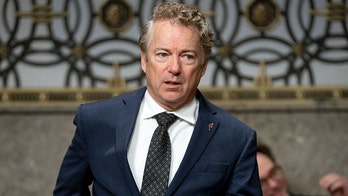 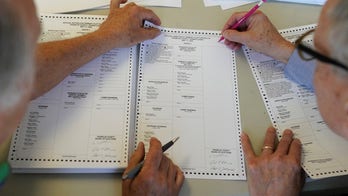