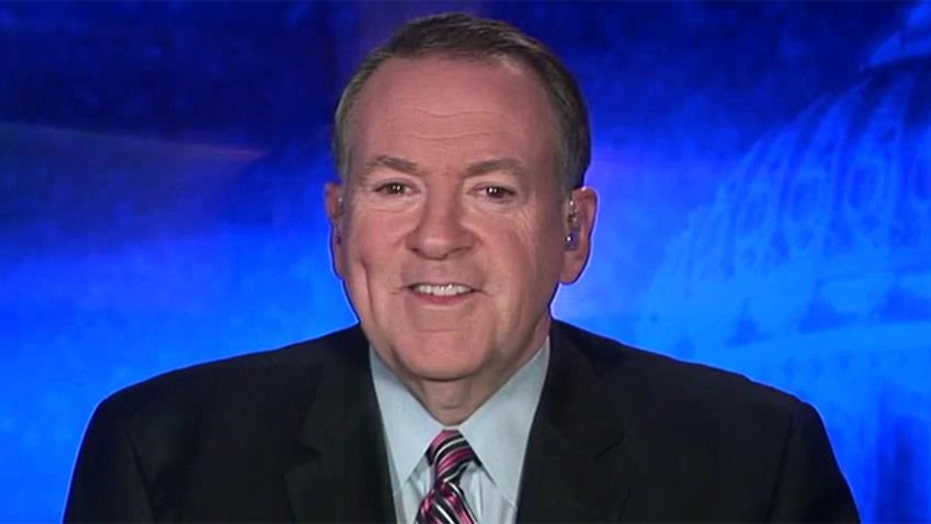 Republican presidential candidate Mike Huckabee expressed his opposition Sunday to extending NSA phone-spying and suggested the program -- along with recent revelations like Hillary Clinton’s having used private email for official State Department communication -- has resulted in Americans’ unprecedented distrust of the Obama administration.

“The secrecy with which this government has operated and, specifically, Hillary Clinton using a private email server outside the bounds of normal State Department protocol is very troubling,” Huckabee told “Fox News Sunday.” “There’s never been a time in my lifetime where people are more distrustful of government.”

Huckabee, a former Arkansas governor, made his comments a day after the Senate failed to pass legislation to extend the section of post-9/11 Patriot Act that covers the National Security Agency’s bulk phone data collection program, which expires on June 1.

Huckabee said U.S. intelligence-gathers should “get a warrant” if they suspect an American of being involved in such activity as terrorism or spying, instead of the sweeping phone-data gathering, especially since it has been ineffective in thwarting a major terror plot.

“If this is so effective, why hasn’t it foiled potential terrorist plots?” he asked. “Not one [foiled plot] has been tied to the NSA’s collection of metadata. … It seems like we’re spending billions of dollars on the whiz-bang technology and not enough on human resources, which have proven to be the most effective way of stopping terrorism.”

Huckabee also said the Constitution “already provides what we should do.”

“If you have probable cause … you go to a judge and get a warrant and then you can listen to his phone calls,” he said.

Huckabee also argued Americans are concerned about the Supreme Court now having too much authority because the high-court’s decisions become law without the checks and balances of the legislative and executive branches.

“One can’t overrule the other two,” he said. “We learned that in 9th grade civics. It’s a matter of balance of power.”