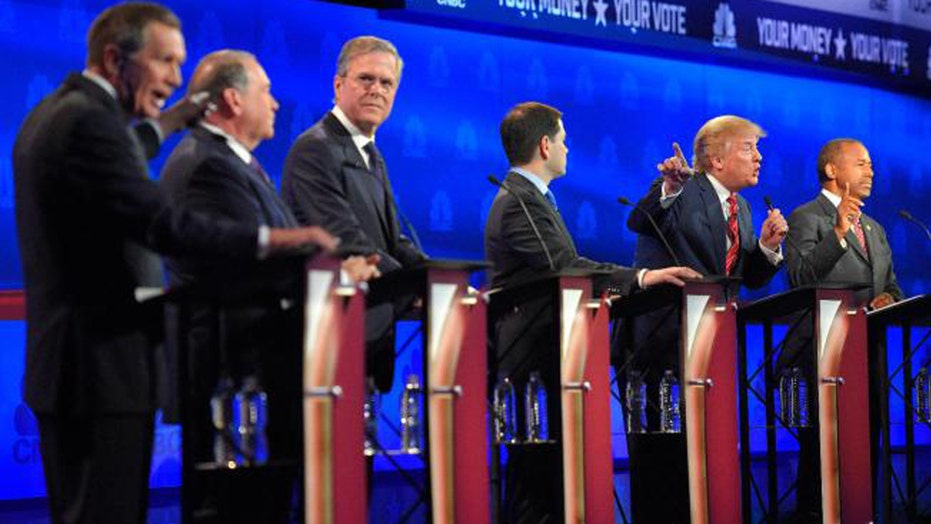 The next Republican presidential debates on Tuesday, Nov. 10, will hosted by FOX Business Network (FBN), and will be made available by most cable and satellite providers to their full subscriber base ahead of the debates.

Presented by FBN in conjunction with The Wall Street Journal, the debates -- airing live from the Milwaukee Theatre in Milwaukee, Wisc. -- will focus on jobs, taxes and the general health of the economy, as well as domestic and international policy issues. The first debate will begin at 7 p.m. ET, with the prime-time starting at 9 p.m. ET.

Each debate also can be seen live-streaming on FoxBusiness.com and FoxNews.com.