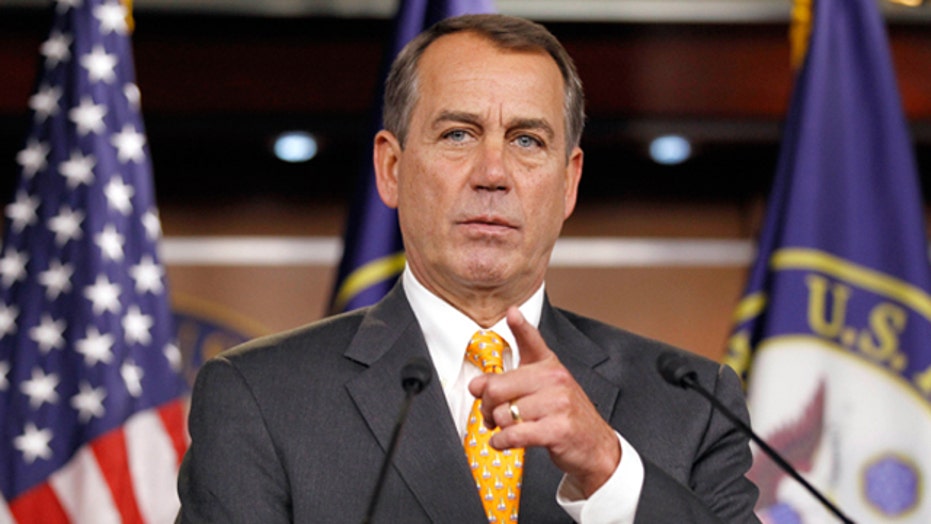 Washington – House leaders are planning to call a vote on the Senate-passed fiscal crisis bill as early as Tuesday night, moving ahead despite the concerns of rank-and-file Republicans about the lack of spending cuts in the package.

The House began its debate on the bill Tuesday evening.

Lawmakers were moving quickly, after Republicans spent the day weighing their options against a tight deadline. If they are to act on the bill, they have less than two days before a new congressional class is sworn in.

House Speaker John Boehner had earlier presented members with two options, sources told Fox News. The first would be to craft an amendment to the Senate bill that would add a package of spending cuts. However, it was determined that such a measure did not have enough votes to pass, so lawmakers were moving on to option two – an up-or-down vote on the Senate bill.

The vote comes amid increasing pressure from House Democrats and the Senate side. Democratic House leaders said Tuesday the time for talk was over and pushed their Republican counterparts for a vote. But even as House Minority Leader Nancy Pelosi, D-Calif., called for a compromise, word came that the No. 2 House Republican, Eric Cantor, opposed the bill.

“I do not support it,” Cantor told reporters after a closed-door meeting with fellow Republicans.

"I'd be shocked if this does not go back to the Senate" with changes by the House, Bachus said.

But other Republicans, while voicing opposition to the bill, acknowledged that it could potentially pass the House. Boehner, though, may have to rely on a large bloc of Democrats to get it approved.

The bill, as passed by the Senate, would halt a tax hike for families making under $450,000, while letting rates rise for those making above that threshold. It would also extend unemployment insurance for another year, while patching up a host of other expiring provisions and delaying automatic spending cuts for two months.

"Obviously there is no time left to ping-pong proposals," one aide told Fox News. "The Speaker was kept appraised throughout the negotiations. There are no surprises in this bill, and the House needs to pass it as is. If House Republicans mess with this agreement that got 88 votes in the Senate, they will be solely responsible for the largest tax hike in American history."

Realistically, rejection by the Republican-controlled House means that fiscal talks would have to start all over again when the new congressional class is seated on Thursday. And that means Americans would be left paying for the pricey political stalemate, as long as it drags on. Congress already missed the New Year’s Eve deadline for action, which technically triggered tax hikes. Without a resolution soon, taxes would jump by $2,400 on average for families with incomes of $50,000 to $75,000, according to a study by the nonpartisan Tax Policy Center. And because consumers would get less of their paychecks to spend, businesses and jobs would suffer as well.

Americans would also feel cuts in government services; some federal workers would be furloughed or laid off and companies would lose government business. The nation would lose up to 3.4 million jobs, the Congressional Budget Office predicts.
The longer the stalemate drags on, the greater the risk for the economy and taxpayers.

House conservatives had begun voicing frustration Monday night about the lopsided ratio of tax increases in the plan, as compared with net spending cuts. One estimate showed the bill includes $620 billion in tax hikes and $15 billion in spending cuts. As one House Republican told Fox News, "I can’t imagine a ratio such as that warming our fiscal hearts."

Not all Democrats have been on board either.

The tax hikes, combined with the spending cuts, could trigger another recession if they are not dealt with soon, economists warn. The fiscal deal, though, still pushes off a permanent decision on the spending cuts until two months down the road, when lawmakers could find themselves in a similar position -- only this time, with the debt ceiling playing a far more prominent role. 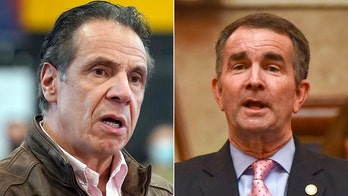