Lawmakers want an independent investigation of FISA abuse allegations, the progress of the Russia collusion investigation and what exactly went into the ending of the investigation into Hillary Clinton's personal email server; Peter Doocy reports from Capitol Hill.

A group of congressional Republicans plans to introduce a resolution Tuesday calling for the appointment of a second special counsel to investigate alleged misconduct at the FBI and Justice Department.

The resolution is backed by Rep. Mark Meadows, R-N.C., the chairman of the conservative House Freedom Caucus as well as two of the group's co-founders -- Rep. Jim Jordan, R-Ohio, and Rep. Ron DeSantis, R-Fla.

Fox News has learned the 12-page resolution will ask a second special counsel to probe matters related to three topics: The ending of the investigation into Hillary Clinton's personal email server, the progress of the Trump-Russia investigation from its origins through the appointment of Robert Mueller as special counsel, and abuses of the Foreign Intelligence Surveillance Act (FISA) during the warrant application process.

The resolution is expected to say that a second special counsel would have greater autonomy to investigate those issues than the Justice Department's Office of the Inspector General. Last week, Inspector General Michael Horowitz told lawmakers that he had completed his draft report on the Clinton investigation and submitted it to the DOJ and the FBI. 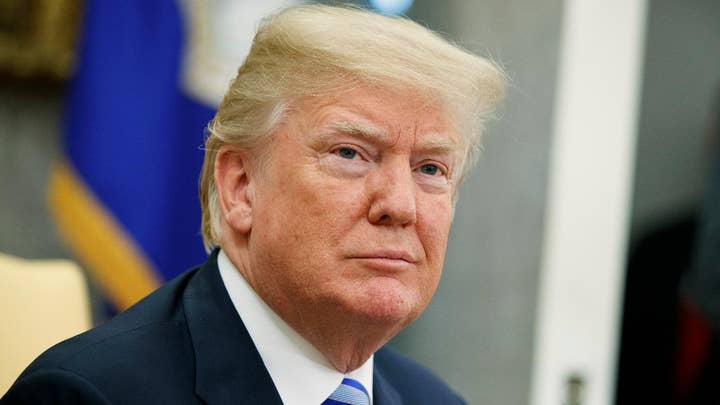 In March, Horowitz said he would also look into allegations that FBI and Justice Department officials abused their surveillance powers by using information compiled by Christopher Steele, a former British spy, and paid for by Democrats to justify monitoring Carter Page, a former campaign adviser to Trump.

At the time, Horowitz said his office would look at those claims as well as communications between Steele and DOJ and FBI officials.

Over the weekend, the Justice Department announced it had asked the watchdog to expand that investigation by examining whether any improper politically motivated surveillance of the Trump campaign in 2016 took place.