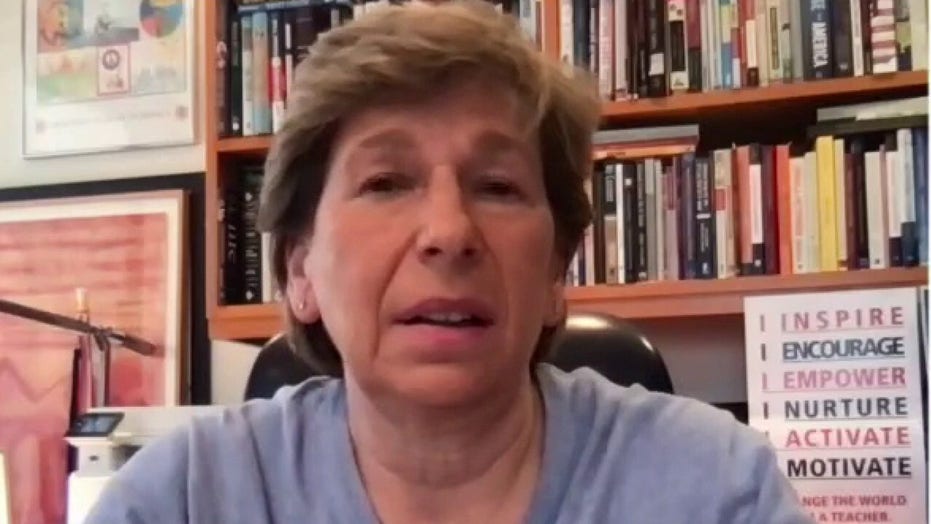 EXCLUSIVE: Top Republicans on the House Judiciary and Oversight Committees on Wednesday called for an investigation into the Centers for Disease Control and Prevention after emails showed the nation's second-largest teachers union lobbied the agency on school reopening policies.

The letter said CDC officials have until May 26 to grant their request and reveal the extent of "the influence of these special interest groups on the CDC's guidance."

"President Biden promised to reopen schools within 100 days of his Administration. He also promised to follow the science regarding COVID-19," the letter reads. "Your political obedience to Democrat-aligned special interest groups breaks both those promises.

The letter references a recent "troubling" report that shows numerous emails between top CDC officials and the union just days before the Biden administration released school reopening guidelines in February.

In one email, senior director for health issues with the AFT, Kelly Trautner thanks the CDC for "Friday’s rich discussion about forthcoming CDC guidance and for your openness to the suggestions made by our president, Randi Weingarten, and the AFT."

"We were able to review a copy of the draft guidance document over the weekend and were able to provide some initial feedback to several staff this morning about possible ways to strengthen the document," Trautner added. "We believe our experiences on the ground can inform and enrich thinking around what is practicable and prudent in future guidance documents."

The lobbying efforts were a reported success as the Post found at least two instances when "suggestions" were used nearly word-for-word within the CDC’s guidelines.

The CDC had been prepared to allow in-school instruction regardless of transmission rates. But at the suggestion of the union, the guidelines were adjusted to include a provision that said, "In the event of high community-transmission results from a new variant of SARS-CoV-2, a new update of these guidelines may be necessary."

The union further requested that teachers be granted remote work access for those "who have documented high-risk conditions or who are at increased risk." Similar provisions were included for "staff who have a household member" that is considered high risk to the virus. 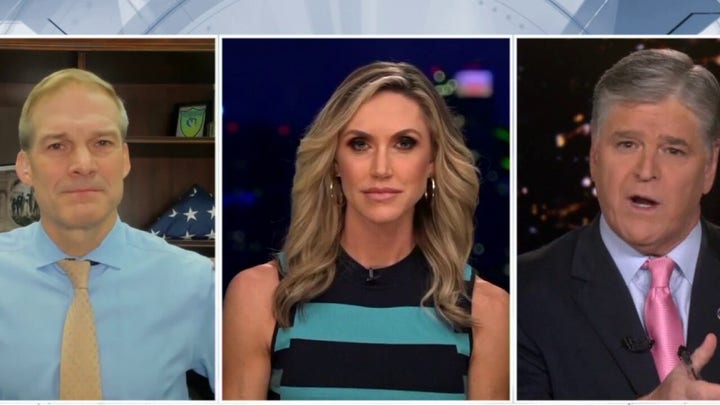 The emails appear to reject the CDC's assertion that the school reopening guidance was drafted without political considerations, the lawmakers write.

"Despite your assertion that the CDC's guidance is free ‘of political meddling,’  recently released emails reportedly show that the CDC has been taking its cues from teachers' unions instead of following the science. This political interference has resulted in months-long delays in the opening of schools to the detriment of American children."

ATF president Randi Weingarten defended the correspondence in a tense exchange with "The Story" host Martha MacCallum earlier this week, where she claimed that the union was in touch with the agency because, at the time, the country was facing "the variants that were going on at that moment, that kept the Great Britain schools closed...and we were concerned about it."

"You can see why that would lead people to think that you all have a lot of muscle over at the White House when it comes to reopening our schools," MacCallum fired back.

"We went from ‘trust the science’ to ‘trust the teachers unions," Rep. Jordan told Fox News late Wednesday. "My understanding that this happened not even three weeks into the Biden administration. You’ve got a call on a Sunday from the head of the AFT to the CDC…this is how much access the unions had to the administration and what they're working on."

In a statement to Fox News, the AFT acknowledged that it had been "in regular touch with the agencies setting policy that affects their work and lives, including the CDC."