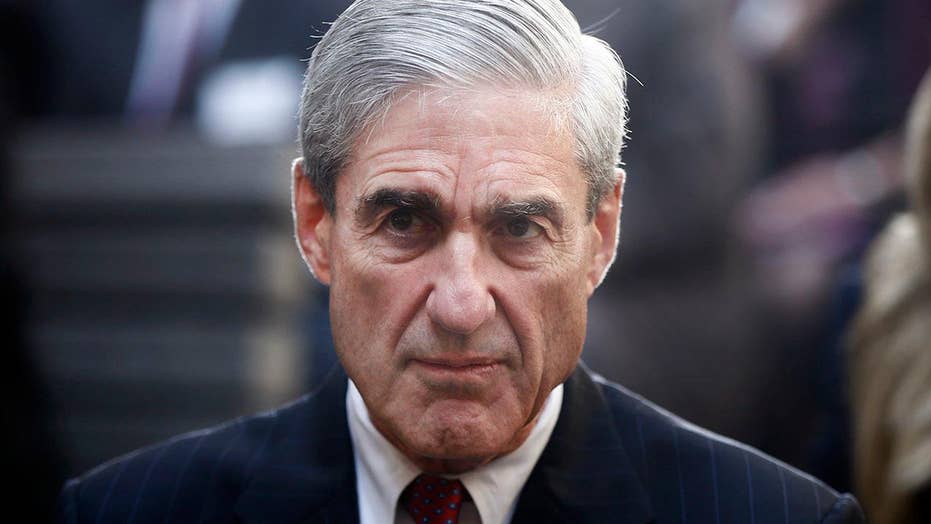 Fox News contributor Trey Gowdy reacts to the former FBI director's comments and the state of the Russia investigation.

The House of Representatives voted Thursday in favor of a resolution to encourage Attorney General William Barr to release Special Counsel Robert Mueller’s full report to both Congress and the country amid fears information about the investigation would not be made public.

“Congress will not accept any effort to bury this report,” Rep. Adam Schiff, D-Calif., the chairman of House Intelligence Committee, said on the House floor Thursday. “Anything less than full transparency would be unacceptable.”

Since the measure is a non-binding resolution, Mueller, Barr and President Trump cannot be forced to release more information to Congress and the public than the Justice Department and federal law require. Republicans were quick to point out that – despite their support for the resolution – because the resolution was non-binding, it had little sway over whether or not the report is released to the public.

Barr testified during his confirmation hearings in February that, as he understands the regulations governing the special counsel, the report will be confidential – and any report that goes to Congress or the public will be authored by the attorney general.

Some Democrats sounded the alarm after Barr's testimony, with Connecticut Democratic Sen. Richard Blumenthal charging that Barr indicated he'd exploit legal "loopholes" to hide Mueller's final report from the public and to resist subpoenas against the White House. 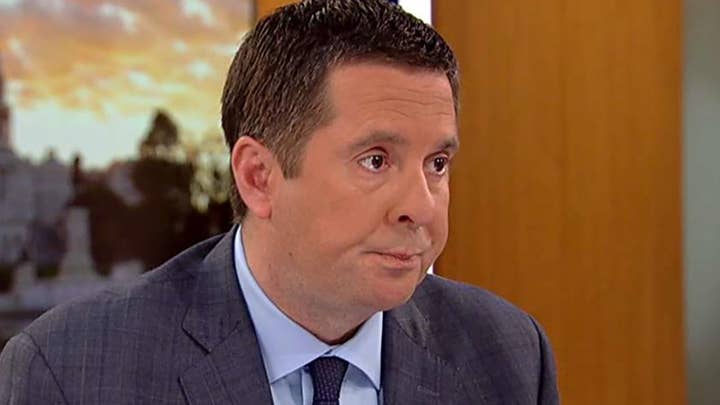 "I will commit to providing as much information as I can, consistent with the regulations," Barr had told Blumenthal when asked if he would ensure that Mueller's full report was publicly released.

Mueller's team is still leading several prosecutions, including against longtime Trump adviser Roger Stone on charges of witness tampering and lying to Congress, and against former national security adviser Michael Flynn, who awaits sentencing on charges he lied to FBI agents during the Russia probe. Flynn is cooperating as part of a separate Foreign Agents Registration Act case regarding lobbying work in Turkey as part of his plea deal.

Thursday’s resolution vote came on the same day it was announced that one of Mueller’s top prosecutors in the Russia investigation will soon leave his post – prompting more speculation that the probe is wrapping up. 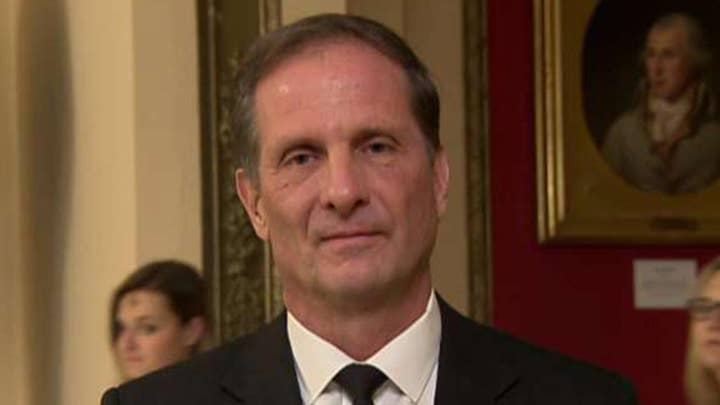 Andrew Weissmann, who will leave the investigation reportedly to teach at New York University, helped build the case against President Donald Trump’s former campaign manager Paul Manafort, who was recently sentenced to more than seven years in prison following two cases related to the Mueller probe.

Weissmann has been a frequent target of conservative legal interest groups and supporters of the president. Author Michael Wolff said former Trump advisor Steve Bannon told him that Weissmann was like "the LeBron James of money laundering investigations."

Fox News’ Gregg Re and Luis Casiano contributed to this report.