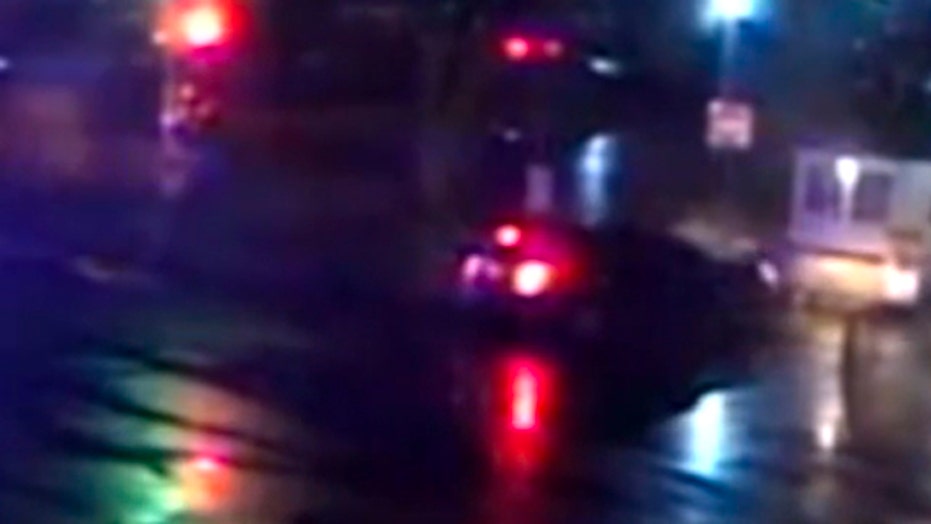 A closer look at the latest Secret Service mishaps

A House panel subpoenaed two Secret Service agents Tuesday as part of its investigation into a traffic incident near the White House earlier this month when two agents drove through a potential crime scene after a night of partying, sources told Fox News.

The House Oversight Committee issued the subpoenas to two agents who are familiar with the March 4 episode, which occurred as authorities were investigating a possible bomb threat while President Obama was in the residence. During the investigation, two agents, who were reportedly drinking that night, nearly drove over the object in question, which turned out to be a book.

One of the subpoenaed agents was on the ground at the White House that night, sources said. The purpose for subpoenaing the second agent was unclear. The names of the agents, who will be asked to come before the panel for transcribed interviews, were not immediately made public.

Committee chairman Jason Chaffetz, R-Utah, said in a statement that the subpoenas were necessary after Secret Service Director Joseph P. Clancy did not make the agents available for interviews.

"In negotiations with the Department of Homeland Security, the department requested that information remain secret and be kept from Congress and the American people," Chaffetz said. "Those restrictions are unacceptable."

Chaffetz added: "We have requested interviews with Secret Service agents who can shed light not only on the March 4 incident ... but also on why the Secret Service appears to be systemically broken and in desperate need of both leadership and reform."

Jeh Johnson, the secretary of the Department of Homeland Security, which oversees the Secret Service, called Chaffetz's subpoenas "unprecedented" and said his department has been cooperative with the investigation.

"Director Clancy and I must fight to protect (the agents) against the visibility, public glare, and inevitable second-guessing, of a congressional hearing. I hope Chairman Chaffetz appreciates this," Johnson said. "I, too, want to know what happened on the night of March 4. This is why the Department's inspector general is conducting a thorough investigation into the matter.

Sources told Fox News there is no date by which the agents must comply with the subpoenas.

The subpoenas come less than two weeks after the revelation that surveillance videos taken on that night may have been destroyed, per Secret Service policy. Congressional sources told Fox News that the videos were taken from security cameras on the White House grounds and show the car driven by the two senior agents into the blocked off area due to the suspicious package investigation.

But other potential videos from fixed positions around the White House grounds may have been destroyed.

The incident comes after a string of embarrassing episodes and serious security breaches involving the agency that have led to numerous dismissals and the resignation of former Director Julia Pierson last year. In September, a Texas man armed with a knife was able to climb a White House fence and run deep into the executive mansion before being apprehended, and other incidents have revealed drunken antics by agents overseas, some of whom charged with protecting the first family.

An internal investigation and an outside panel report both described serious problems within the agency, and a four-member panel of former senior government officials concluded in a report released last year that the agency was too insular and starving for leadership.

The panel recommended an agency outsider to replace Pierson, but Obama earlier this year tapped Clancy, a retired agent who led the agency on an interim basis after Pierson's ouster.