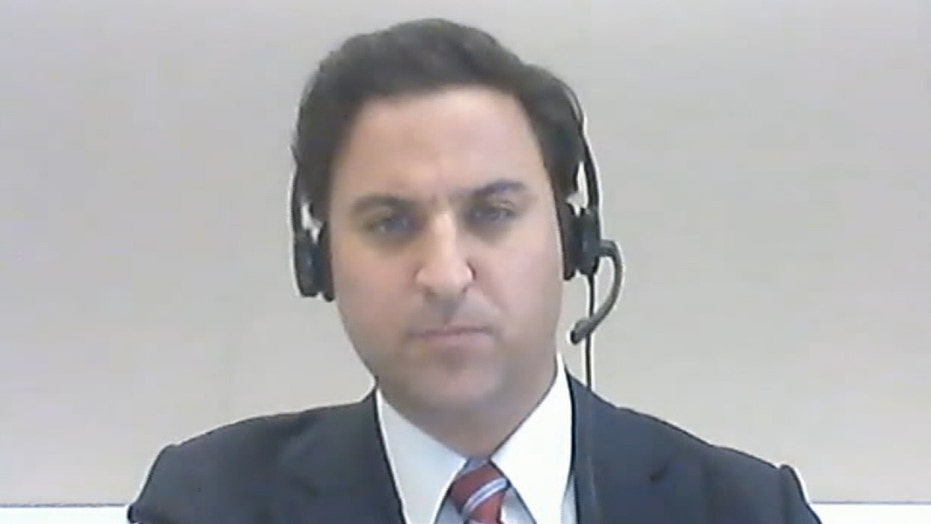 A House Judiciary Committee hearing focused on oversight of the Department of Justice was marked by searing accusations and explosive interruptions from the very beginning, as Democrats and witnesses accused Attorney General Bill Barr and his agency of putting politics over the rule of law.

In his opening statement, Committee Chairman Rep. Jerrold Nadler, D-N.Y., excoriated Attorney General Bill Barr -- who was not at the hearing, but is set to testify next month -- accusing him of a “clear and dangerous pattern of conduct” of shielding President Trump’s associates and undermining cases stemming out of the Russia investigation.

BARR TO TESTIFY BEFORE HOUSE JUDICIARY COMMITTEE NEXT MONTH

Nadler cited the DOJ’s motion to dismiss Michael Flynn’s criminal case, but ranking member Rep. Jim Jordan, R-Ohio, pointed out in his opening statement that earlier in the day the D.C. Circuit Court of Appeals agreed that Flynn’s case should be dismissed and ordered Judge Emmet Sullivan to toss the case.

Jordan also defended Barr for speaking out against actions that took place under the Obama administration during the Russia probe. He noted that Nadler would not call DOJ Inspector General Michael Horowitz to testify before the committee after Horowitz wrote in a lengthy report that FBI officials made significant omissions and inaccurate representations to the FISA court in seeking a warrant to monitor a former Trump campaign adviser.

Nadler also brought up the DOJ’s sudden decision to recommend a lighter sentence than originally suggested for former Trump associate Roger Stone. Andrew Zelinsky, a prosecutor who resigned from the case after being overruled by DOJ superiors, testified at the hearing that the recommendation to go below the traditional sentencing guidelines was politically motivated.

“Roger Stone was treated differently because of politics,” Zelinsky said, adding, “I was told that the acting United States Attorney was giving Stone a break because he was afraid of the president of the United States.”

Stone, in February, was sentenced to three years in prison, after being convicted in November 2019 on seven counts of obstruction, witness tampering, and making false statements to Congress on charges that stemmed from former Special Counsel Robert Mueller’s investigation.

Federal prosecutors had recommended a prison sentence of 87 to 108 months for the charges, but in a reversal, senior leadership at the Justice Department, including Barr, overruled and scaled back their recommended prison sentence.

Zelinsky stated that he had no issue with the sentence itself, rather it was the process that bothered him and led him to leave his position.

The hearing erupted with commotion during the opening statement of the first witness, former Deputy Attorney General Donald Ayer, who exceeded the five-minute time limit while blasting Barr as posing “the greatest threat in my lifetime to the rule of law.” Despite Republicans noting that Ayer had gone over the time limit, and Rep. Louie Gohmert, R-Texas, repeatedly banging on a table so he would stop, Ayer kept going with Nadler granting him extra time. Former ranking member Doug Collins, R-G., took Nadler to task for “capriciously” deciding how to apply the rules, but Nadler ignored his concern.

Mukasey defended Barr, pointing out that despite accusations he is carrying out a political agenda, he allowed Mueller to finish his investigation and declined to prosecute former FBI deputy director Andrew McCabe, who was found to have made misrepresentations in statements regarding FBI leaks related to an FBI investigation of Hillary Clinton.

Mukasey insisted that Barr's decisions are not politically motivated and that rather he "makes decisions based on relevant facts and the law."

A DOJ spokesperson confirmed Wednesday that Barr himself will testify before the same House committee on July 28.