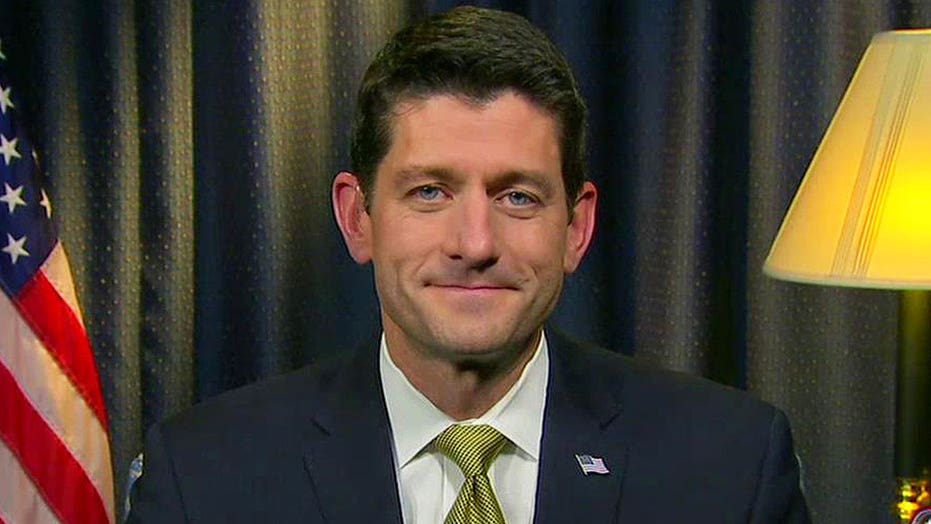 The House overwhelmingly approved a bill Thursday aimed at improving screening for Syrian and Iraqi refugees, with dozens of Democrats joining majority Republicans in defiance of a White House veto threat.

The measure passed on a 289-137 vote, representing a veto-proof majority. It now goes to the Senate.

The vote followed a contentious floor debate where some Democrats accused supporters of turning their backs on refugees while Republicans said the changes are needed to protect Americans from the Islamic State threat.

But 47 Democrats -- in a significant rebuke of the administration -- defected to support the bill, ignoring White House appeals to oppose it.

Ahead of the vote, the White House had lobbied against the bill, sending Chief of Staff Denis McDonough and Homeland Security Secretary Jeh Johnson to the Capitol in an attempt to keep Democratic lawmakers from peeling off.

It represented a tough vote for some Democrats, particularly those in swing districts where members could be vulnerable on the issue. Among them, Rep. Sean Maloney, D-N.Y., said Thursday that “people are understandably frightened” and the administration should “bring a better argument” on such a toxic issue.

The bill would require the FBI director to certify a background investigation for each refugee -- and several top security officials including the DHS secretary to certify that each refugee is not a security threat to the U.S. -- before a refugee from Iraq or Syria can be admitted.

On the eve of the vote, the White House issued a formal veto threat -- defending the current screening process and claiming the changes called for under the bill would create "significant delays and obstacles" for the existing vetting program.

Johnson also said the process in the bill would be too "cumbersome" for him.

Republican supporters of the bill, though, say the country's security is at stake.

"We are a compassionate nation. We always have been, and we always will be," said House Speaker Paul Ryan, R-Wis. "But we also must remember that our first priority is to protect the American people."

While the House passed the bill with a two-thirds, veto-proof majority, it remains unclear whether Senate Republicans can muster such a majority on their end. The Senate has not yet scheduled a vote, meaning the current refugee screening program would likely continue while Congress weighs the legislation.

Republicans brought the bill to the House floor less than a week after a burst of bombings and shootings killed 129 people in Paris, wounded many more and revived post-9/11 fears in the U.S. and other countries. The Islamic State group has claimed responsibility for the massacres.

Republicans said that with Islamic State militants openly threatening to attack the U.S. in a recent video, that system isn't sufficient to ensure Americans that refugees entering the United States aren't extremists bent on attacking the country.

"The status quo is not acceptable," said House Homeland Security Committee Chairman Michael McCaul, R-Texas, who wrote the bill with Rep. Richard Hudson, R-N.C. "The American people want us to act in light of what's happened."