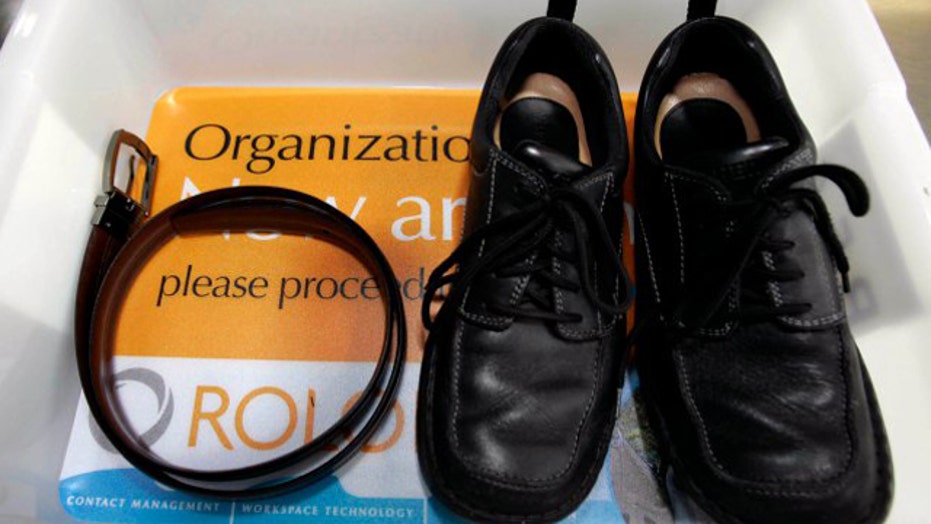 How serious is new shoe-bomb threat?

The threat is described as unrelated to the Sochi Olympics.

Sources familiar with the bulletin tell Fox News the intelligence was not specific to an airline, or time frame, but it suggested flights from overseas, coming into the U..S, are potentially at risk, not domestic flights within the United States.

The bulletin calls on screeners to increase their use of explosive detection swabs on passengers’ shoes. Fox News was told these very visible changes to security procedures are expected at airports overseas and not domestically. Passengers flying into the U.S. can also expect more pat-downs.

Earlier this month Homeland Security warned airlines with flights to Russia to be on the lookout for explosive devices possibly hidden inside toothpaste. The Transportation Security Administration then banned passengers from bringing any liquids in their carry-on luggage on nonstop flights from the U.S. to Russia. That warning became public just days before the opening ceremonies of the Winter Olympics in Sochi.

Air passengers in the United States have had to take off their shoes at airport security checkpoints since shortly after Richard Reid tried to ignite explosives hidden in his shoes on a Miami-bound flight in late 2001. Reid pleaded guilty to terrorism charges and is serving a life sentence.