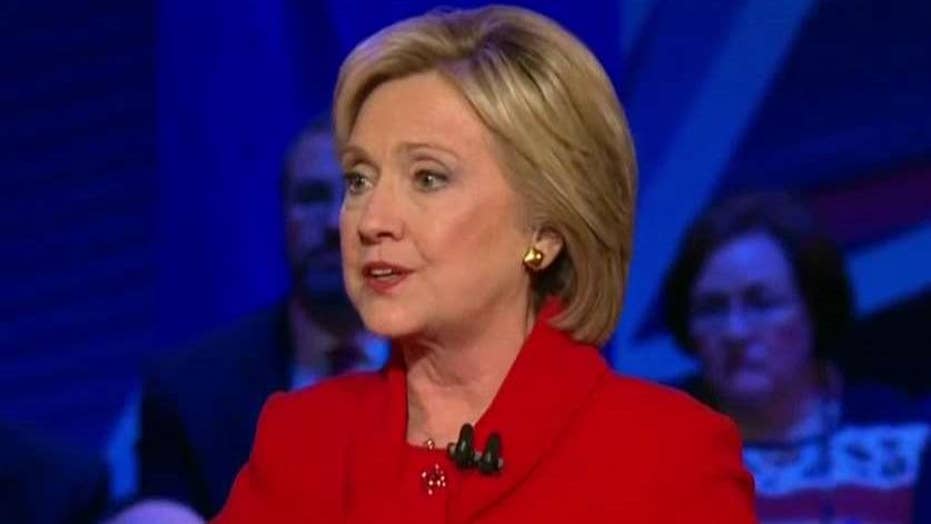 Hillary Clinton’s proposed tax plan would raise taxes by $498 billion over the next decade and would reduce the economy’s size by 1 percent, according to analysis by the Tax Foundation.

In order to pay for the new and expanded government programs Clinton has touted on the campaign trail, her proposed tax plan will increase marginal tax rates on income, labor, and capital, a move that will in turn reduce GDP, lower wages, and eliminate jobs.

Most of the $498 billion in tax revenue over the next decade would come from individual income taxes, the estate tax, and taxes on corporations.

According to the Tax Foundation, Clinton’s plan would increase marginal rates for taxpayers with incomes over $5 million, establish a 30 percent minimum tax on taxpayers who earn more than $1 million, cap itemized deductions to a tax value of 28 percent, and alter the long-term capital gains schedule.

According to a recent report from the Congressional Budget Office, even without Clinton’s tax plan, the nation’s GDP is projected to increase at a rate much lower than in recent decades. Clinton’s plan would lower the growth rate even further, as its proposed marginal tax rate increases on labor and capital would reduce GDP by 1 percent in the long term.