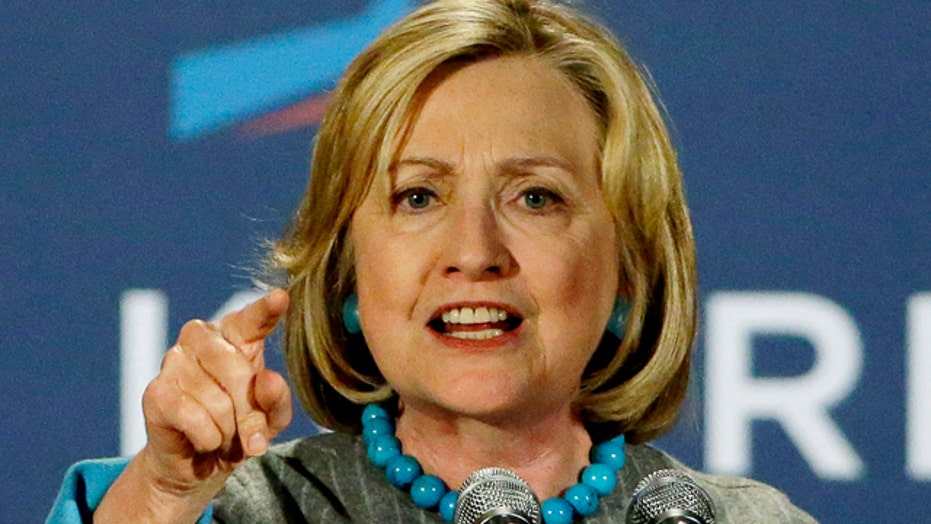 Backlash after statement at Democratic rally

At a Democratic rally Friday in Massachusetts, Hillary Clinton’s attempt to attack “trickle-down economics,” resulted in a spectacularly odd statement, according to The Washington Free Beacon.

She went on to state that businesses and corporations are not the job creators of America. “Don’t let anybody tell you that it’s corporations and businesses that create jobs,” the former Secretary of State said.

Clinton’s comment will likely be used frequently to attack her as another big-government Democrat. She is seen by many as already running for president in 2016.