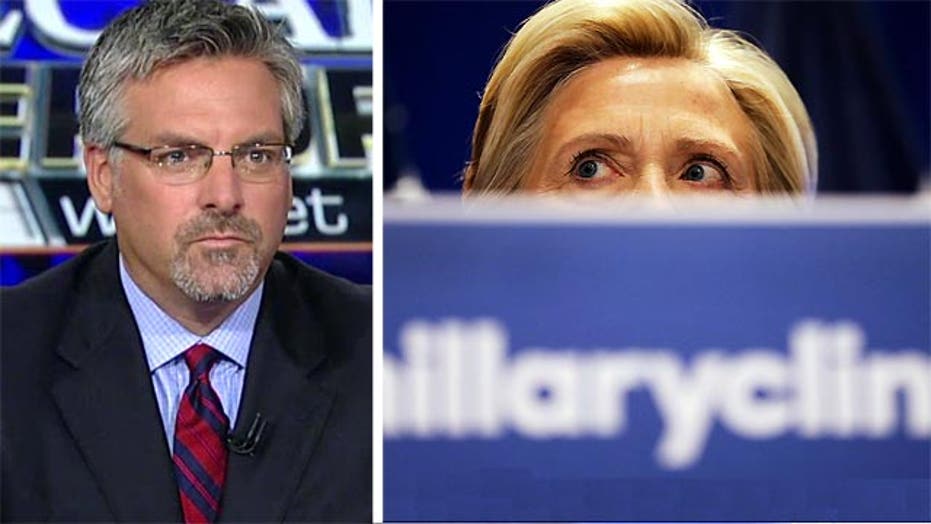 “This explains the shift from defiance to contrition,” said Hayes. “It's totally contrived,  she doesn't mean a word of it.”

The former secretary of state and Democratic presidential candidate insisted for months that owning a personal server stored at her home was allowed and that she had done nothing wrong.

Hayes said Clinton maintained her innocence and even blamed her political enemies as far back as her husband’s days in the White House, "She hinted several times that this was all  part of the vast right wing conspiracy. She's going back to the defense she used in the 1990's to defend her husband."