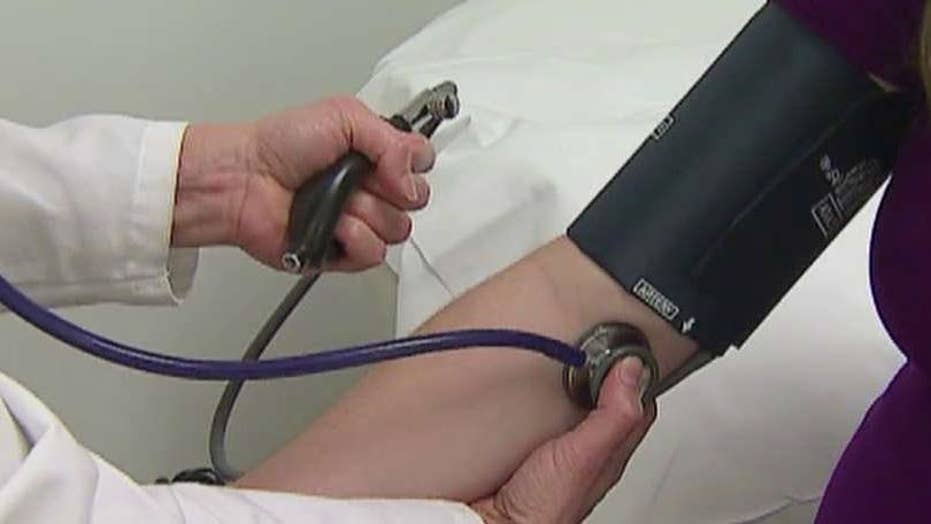 The Obama administration is being accused by a conservative watchdog group of engaging in “covert propaganda” after officials allegedly produced pro-ObamaCare videos without disclosing they were made by a government agency.

Cause of Action Institute, a nonprofit, claims the administration broke federal law with the videos – and in March urged the inspector general for the Department of Health and Human Services to launch an investigation.

The group complained the videos did not disclose the department’s role in sponsoring the videos, instead only referring to “HealthCare.gov.”

“If a government agency creates a video in support of a political position, it should include clear attribution within the video itself,” Cause of Action Institute President Alfred J. Lechner, Jr., told FoxNews.com. “Without proper attribution, political messages created by the Obama administration to support its political agenda are covert propaganda.”

The videos, which the IG ultimately did not opt to investigate, offer testimonies from people who have had positive experiences getting health insurance after the passage of President Obama’s Affordable Care Act.

While the videos originate from both the HHS and Center for Medicare and Medicaid Studies (CMS) platforms on YouTube, the watchdog group says there is no identifying mark on the videos themselves when they are embedded into other websites. The videos had been shared on a number of sites before the group complained, though many of those have since taken the video down.

The group also claims it is insufficient to just show the HealthCare.gov logo, since non-government groups like Democratic organizations have been known to do the same thing. The group’s March letter to the OIG also complained that statements in the videos that include “The ACA is Working” and “More Affordable” are deceptive because they “misrepresent what the insurance companies in the marketplace actually promise and can deliver in terms of services.”

The OIG was largely unmoved, telling Cause of Action in a May 2 letter, “we do not believe that OIG has sufficient grounds to undertake an investigation at this time.” The OIG said “we are not aware of any evidence of HHS concealment of its role in the videos” which it says is an important factor in determining if the videos fell under the category of covert propaganda.

“[W]hen these videos are on the HHS and CMS platforms, they are clearly attributed to HHS and CMS,” the letter said.

However, the office said they will recommend HHS “consider taking appropriate steps to ensure videos produced by HHS are clearly attributed even if transferred to another site.”

On the question of the pro-ObamaCare statements included in the videos, the office said that to violate the prohibition on publicity or propaganda, the use of federal funds must be “completely devoid of any connection with official functions” -- and pointed to a 2010 ruling by the office that materials can contain some political content as the administration has authority “to inform the public of its policies, to justify its policies and to rebut attacks on its policies.”

HHS told FoxNews.com that the videos were part of an effort to help Americans understand the law and the quality insurance available because of it.

"Those stories were posted on various platforms hosted by HHS. As our Office of Inspector General noted, HHS outreach efforts are clearly attributed to HHS, and we will continue to ensure this is the case,” a spokesman said.